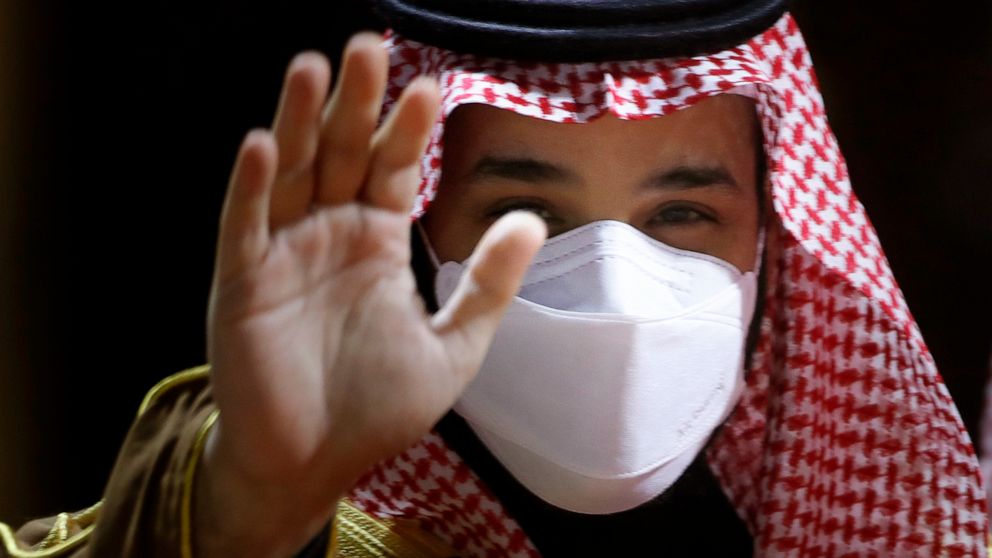 The 35-year-old prince had surgery at the King Faisal Specialist Hospital in the Saudi capital of Riyadh in the morning, according to the royal court. The official statement described the operation as laparoscopic, meaning that no large incision was made.

Late Wednesday, Saudi state-run media published footage of the crown prince, surrounded by an entourage clad in traditional checkered headdress, striding out of the fluorescent-lit hospital and into an awaiting black Mercedes.

“He has left the hospital in health and wellness,” the royal court announced, without providing further details.

Prince Mohammed, the son of King Salman, has amassed immense powers in the kingdom since being appointed heir to the throne in 2017.

His swift rise to power, brash unpredictability and and ambitious efforts to liberalize the deeply conservative society as well as overhaul the kingdom’s oil-dependent economy has attracted international attention