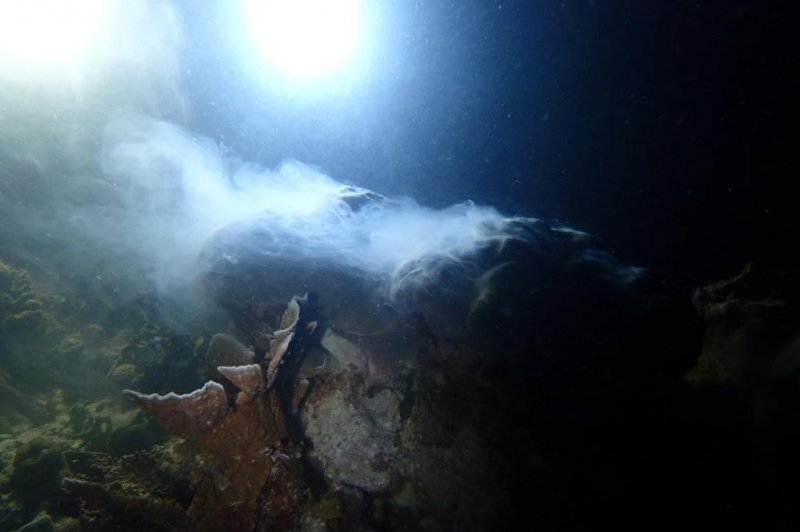 Jan. 29 (UPI) — For the first time, scientists gathered and organized 40 years worth of coral spawning data in a single place, promising new insights into the coral reproduction process.

The data collection process involved 90 authors from 60 institutions in 20 countries.

The scope of the assembled data allowed scientists to highlight differences in the timing and geographical variation of coral spawning.

Scientists have already begun using the data — published Friday in the Nature journal Scientific Data — to tease out the influence of various environmental factors, like temperature and sunlight, on the spawning patterns of different coral species.

The breadth of the new data set, called the Coral Spawning Database, features observations dating back to 1978, allowing scientists to compare the effects of climate change-fueled ocean warming on the reproduction of different coral species.

“Coral spawning times can be used to address many significant and fundamental questions in coral reef ecology,” study co-author James Guest said in a news release.

“Knowing when corals spawn can assist coastal management — for example, if dredging operations cease during mass spawning events. It also has enormous potential for scientific outreach, education and tourism if spawning events can be witnessed in person or remotely,” said Guest, an environmental scientist at Newcastle University in Britain.

By studying the timing of spawning behavior, researchers can also differentiate between closely related coral species that are otherwise hard to distinguish from one another.

During spawning events, coral flood the open water with eggs and sperm, a barrage that recalls the release of millions of pollen spores during springtime.

Spawning events are often synchronized across great distances, and among the same and closely related coral species.

Because of this synchronization, it is difficult to distinguish different reproductive patterns using small-scale surveys of coral spawning events.

The new data set, comprising surveys of 300 different species and featuring some 6,000 observations of coral spawning events, has made it easier for researchers to recognize trends and understand how environmental conditions influence the timing of egg and sperm release.

“The CSD is a dynamic database that will grow over time as new observations become available,” said lead study author Andrew Baird, coral reef expert at James Cook University in Australia. “Anyone can add data at any time by contacting us and we will update the online database annually.”

“Our vision is to help advance many aspects of coral reef science and conservation at a time of unprecedented environmental and societal change,” Baird said. “It will accelerate our understanding of coral reproductive biology and provide a baseline against which to evaluate any future changes in the time of spawning.”