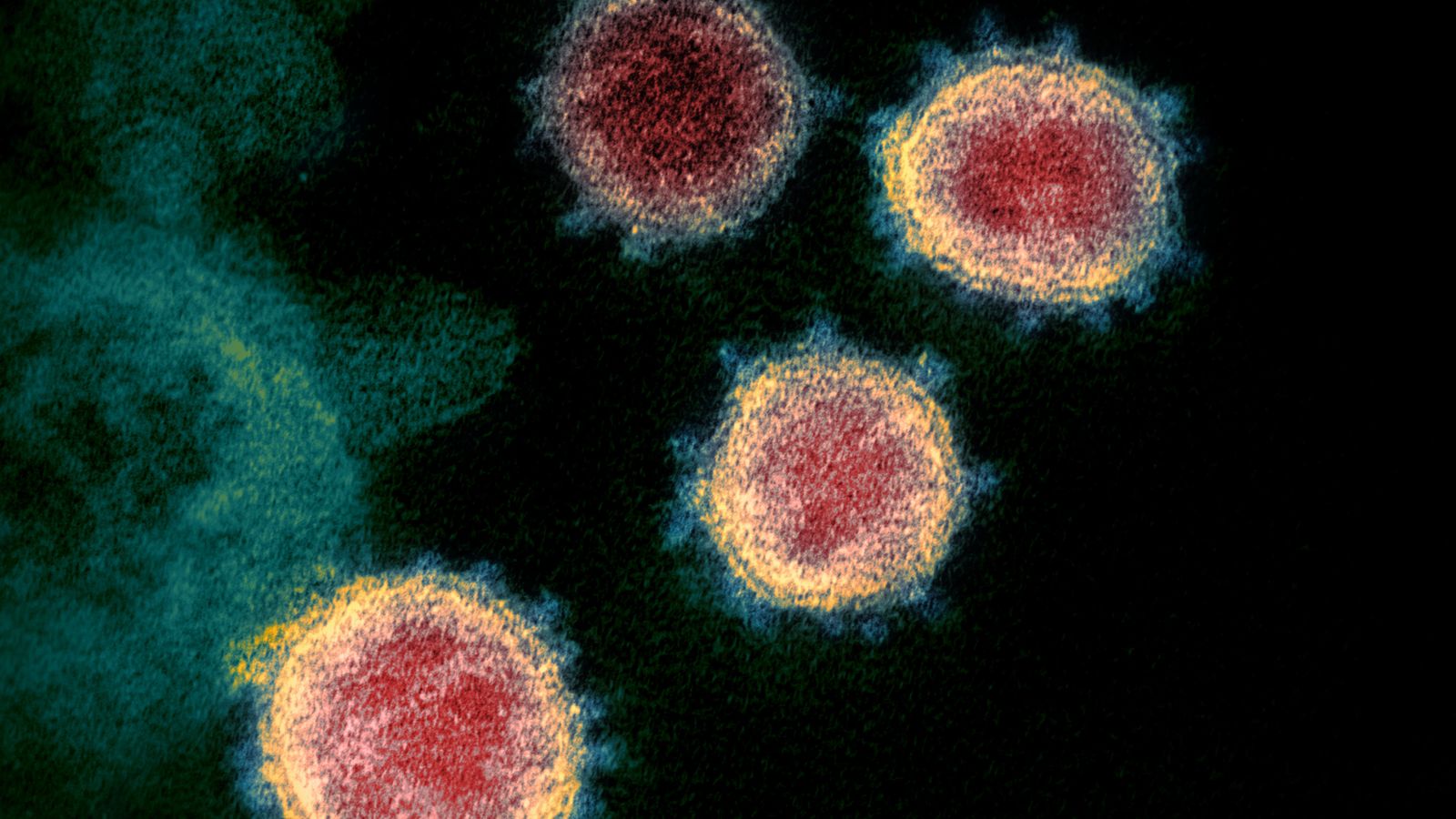 Many workplaces require employees to possess special passes or know a code to enter the building, and the coronavirus has the same advantage when breaking into cells.

Scientists have uncovered the structure of an enzyme called nsp16 which coronavirus uses to fool the immune system and gain access to host cells, which it hijacks to replicate itself.

Understanding how nsp16 works could lead to new antiviral drugs for COVID-19 patients by inhibiting the enzyme in allowing the virus to slip past security.

The enzyme is used to modify something called the messenger RNA cap, effectively a signature which tells the cells that the proteins they’re being told to produce are the right ones.

“It’s a camouflage,” according to Dr Yogesh Gupta of the University of Texas, the lead author of the study which is published in the journal Nature Communications

“Because of the modifications, which fool the cell, the resulting viral messenger RNA is now considered as part of the cell’s own code and not foreign.”

Understanding the structure of the enzyme could allow the researchers to develop drugs – new small molecules which would prevent nsp16 from making any modifications.

The immune system would then recognise the invading virus for what it was, and would be able to attack it.

“Yogesh’s work discovered the 3D structure of a key enzyme of the COVID-19 virus required for its replication and found a pocket in it that can be targeted to inhibit that enzyme,” said co-author Professor Robert Hromas.

“This is a fundamental advance in our understanding of the virus,” Professor Hromas added.