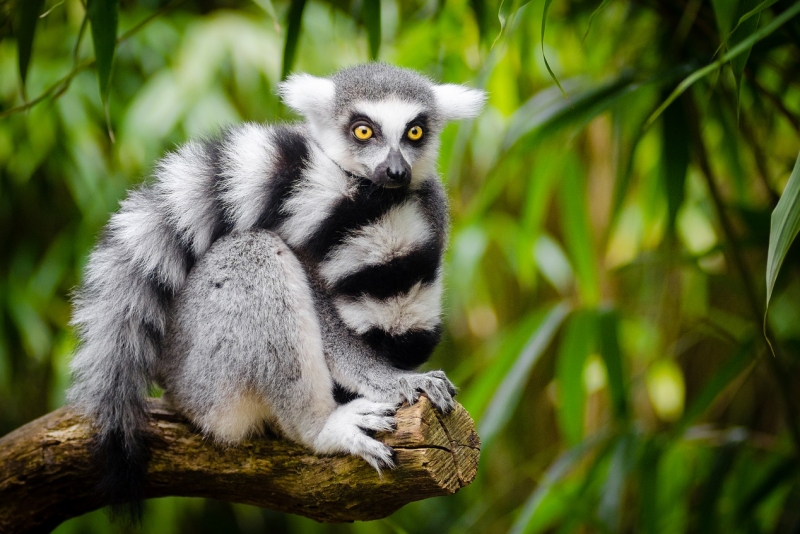 July 7 (UPI) — An international group of scientists hope to convince biologists, taxonomists, conservationists and policy makers the world over to use a single, comprehensive list of the world’s species — from mammals and birds to plants, fungi and microbes.

On Tuesday, the team of scientists, organized by the International Union of Biological Sciences, published a series of principles in the journal PLOS One that they hope will serve as a roadmap for compiling such a list.

It’s not the first time scientists have called for a big list of all the planet’s living things.

“There have been attempts to do this, and even quite good ones, such as the Catalogue of Life,” IUBN team member Frank Zachos told UPI.

“But it is a relatively small group of people that decide which species end up in the list, and there is no agreed upon process for deciding on how to deal with discrepancies,” said Zachos, an evolutionary biologist with the Natural History Museum Vienna in Austria.

Deciding taxonomic questions about whether a seemingly unique group of organisms is a subspecies, or whether a subspecies is actually a species, may seem like a purely academic endeavor. Researchers say, however, that such decisions have serious implications — for conservation, trade development, local economies and scientific research.

In 2014, the different opinions of taxonomists underpinned a petition brought forth by a group of builders associations in California. The petition alleged that the coastal California gnatcatcher, Polioptila californica californica, wasn’t a subspecies of the California Gnatcatcher.

“If it is a subspecies, the U.S. Endangered Species Act says it needs protection,” Zachos said. “When it’s endangered, not only is the species protected, but its potential habitat is too.”

“If it is a subspecies, multi-billion dollar real estate investments cannot be realized,” he said. “The name can make people rich or not.”

Such disputes are not uncommon, he said.

According to Zachos and his colleagues, consistency, openness and inclusiveness are the keys to settling disputes and compiling a single, comprehensive species list.

“We have suggested a framework within which a transparent and as democratic a process as possible can be started to get as much authority and legitimacy as we can to a project such as this,” Zachos said. “We are spreading the word and getting participation from people in more and more taxonomic groups.”

The new paper, co-authored by Zachos, features ten principles for the compilation of a comprehensive species list.

According to the group of IUBN scientists, the list should be dictated exclusively by science. It should be compiled in a way that promotes community support and use, they said, and its composition should be transparent.

The authors suggest species boundaries should be as consistent as possible across different plant and animal groups. Additionally, the list should be archived, accessible and properly recognize contributors.

Finally, the authors suggest the list compilation process should be governed by a principle of diversity — to include taxonomists and the local knowledge of scientists from outside Europe and North America.

“Most of biodiversity occurs in countries that are in the tropics, in Africa, in South America, in Southeast Asia,” Zachos said. “We can only benefit from including more scientists and stakeholders from these parts of the world. We don’t want to perpetuate academic neocolonialism, we want to include people.”

Zachos said that he and his partners with the IUBN group are currently working on a series of papers that address in greater detail the process of democratically and transparently settling taxonomic disputes.