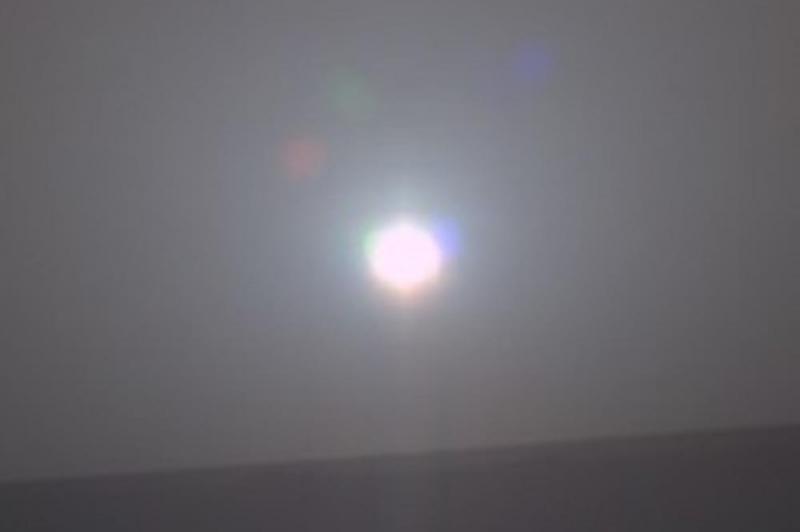 Nov. 12 (UPI) — You can now listen to the sun rise on Mars. Scientists in England have translated the Martian sunrise into a two-minute score.

Researchers used sonification techniques to translate image data into sounds, turning each pixel into a sonic data point. Using images of the 500th sunrise observed by the Mars rover Opportunity, scientists linked each pixel with brightness, color and elevation measurements.

The two-minute score will be shared with visitors to NASA’s Mars Soundscapes exhibit on Tuesday at the Supercomputing SC18 Conference being held this week in Dallas, Texas. The song will be presented both sonically and vibrationally, so that it can be experienced by visitors with hearing disabilities.

“We are absolutely thrilled about presenting this work about such a fascinating planet,” Domenico Vicinanza, director of the Sound and Game Engineering research group at Anglia Ruskin University, said in a news release. “Image sonification is a really flexible technique to explore science and it can be used in several domains, from studying certain characteristics of planet surfaces and atmospheres, to analyzing weather changes or detecting volcanic eruptions.”

“In health science, it can provide scientists with new methods to analyze the occurrence of certain shapes and colours, which is particularly useful in image diagnostics,” Vicinanza said.

The Opportunity rover has been exploring Mars since 2004, but a dust storm earlier this summer disrupted its communication abilities. NASA hasn’t traded messages with Opportunity for several weeks.