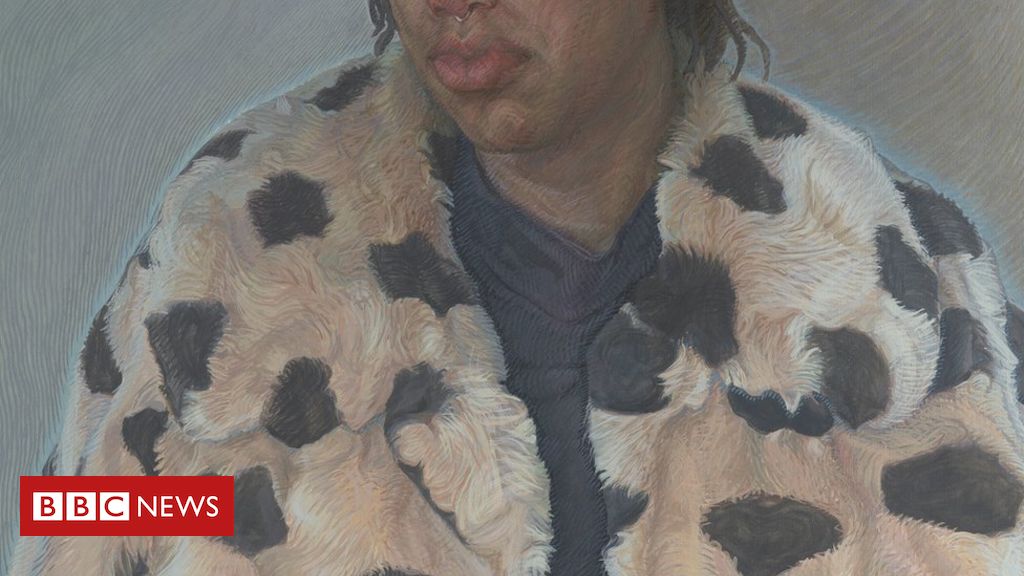 The Scottish National Portrait Gallery in Edinburgh has said it will no longer show the BP Portrait Award exhibition.

“We recognise the need to do all we can to address the climate emergency,” National Galleries Scotland said.

The prize is run by London’s National Portrait Gallery and has been sponsored by the oil giant for 30 years.

An annual exhibition of the entries has toured to Edinburgh for a decade, but this year’s show, which opens there on 7 December, will be the last to do so.

BP has faced growing criticism over environmental issues in recent years. National Galleries Scotland acknowledged that “for many people, the association of this competition with BP is seen as being at odds” with its aim to help tackle climate change.

“Therefore, after due consideration, the trustees of the National Galleries of Scotland have decided that this will be the last time that the galleries will host this exhibition in its present form,” it continued.

“The exhibition has been extremely popular with new and existing visitors over the years. We are grateful to the National Portrait Gallery in London and to BP for the opportunity that the competition and exhibition has provided to inspire young talent and to promote portrait artists from around the world.”

This year’s exhibition was on show at the National Portrait Gallery in London until last month and is also due to visit the Ulster Museum in Belfast.

Brighton-based artist Charlie Schaffer won this year’s £35,000 first prize for his portrait Imara In Her Winter Coat, of his close friend wearing a fake fur coat.

But the award was overshadowed somewhat by the row over BP’s continued sponsorship. Before the ceremony, judge Gary Hume said the company’s involvement “was now a problem”.

The London venue said: “We respect the National Galleries of Scotland’s decision and we are grateful for all the support they’ve given to the award over the years.”

The gallery also said it was considering options for its annual competitions when it closes for a three-year refurbishment next summer.

A BP spokesperson said: “The increasing polarisation of debate and attempts to exclude companies committed to being a part of the energy transition is exactly what is not needed.”

Last month, the Royal Shakespeare Company decided to end its partnership with BP after school students threatened a boycott.