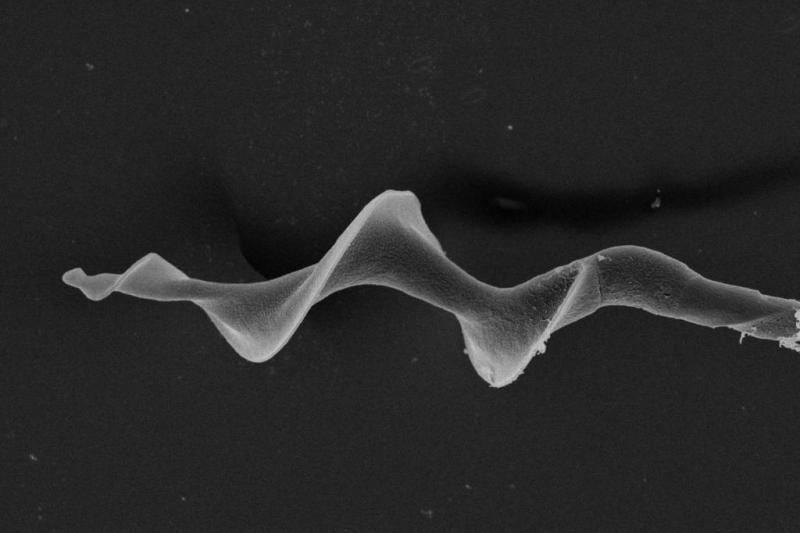 April 5 (UPI) — Screw-shaped or spiral sperm swim faster than straight sperm, according to a new survey of songbird sperm conducted by researchers at the University of Oslo.

While speedier sperm offers a reproductive advantage, the benefits come at a price. Doctoral student Hanna Nyborg Støstad found spiral-shaped sperm were more likely to be defective or damaged.

Straighter bird sperm may be slower, but the latest research suggests they are hardier. Faster, screw-shaped sperm is more fragile.

“Our results suggest that there is a trade-off between swimming speed and robustness of the sperm,” Støstad said in a news release. “The more screw-shaped the sperm cell is, the faster it can swim, but the higher the risk of being damaged.”

The findings, detailed in a pair of studies, one in the Journal of Evolutionary Biology and the other in the journal Evolution, offer an at least one explanation for the diversity of sperm shapes found among birds, mammals and reptiles.

“This trade-off can help us understand why there are so many strange sperm shapes, not only in songbirds, but throughout the animal kingdom,” Støstad said. “The different shapes represent different strategies with different pros and cons.”

Støstad and her colleagues teamed with mathematicians to better understand how a spiral shape allows sperm to swim faster. The analysis accounted for a variety of physical factors, including drag, viscosity and size. Scientists were able to show that spiral sperm move forward by spinning through the female fluid.

“Because sperm are so tiny, they really struggle to move anywhere in the much heavier fluid, so it makes sense for them to screw their way forward,” said Støstad.

Researchers aren’t sure why the spiral shape makes sperm more vulnerable to damage.