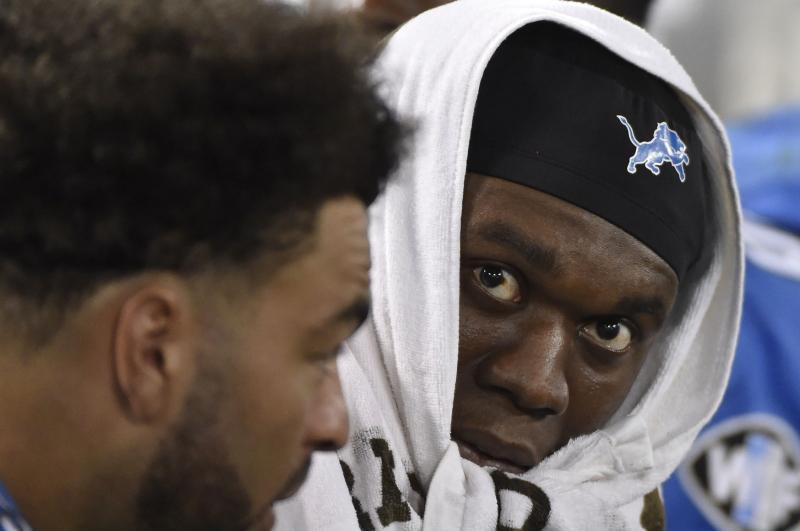 “Ziggy’s ready to play, ready to play football,” Carroll said. “So we’re excited to see that. It’s been a really good process to get him to this, where he’s in good shape, too. He’s worked hard and long, so he’s in better shape than sometimes when a guy is just coming back. So we’ll be able to get him a bunch of plays here in this game and look forward to his participation with us.”

Ansah signed with the Seahawks in May after he underwent shoulder surgery that cut short his final season with the Detroit Lions. He was inactive for Seattle’s first two games of the season despite returning to practice 12 days before the season opener.

The Seahawks listed Ansah as a full participant in practice this week. Carroll said the defensive lineman will wear a protective device on his surgically repaired shoulder against the Saints.

The Lions selected Ansah with the fifth-overall pick in the 2013 NFL Draft out of BYU. In six seasons with Detroit, he recorded 218 total tackles, 48 sacks and two passes defensed.