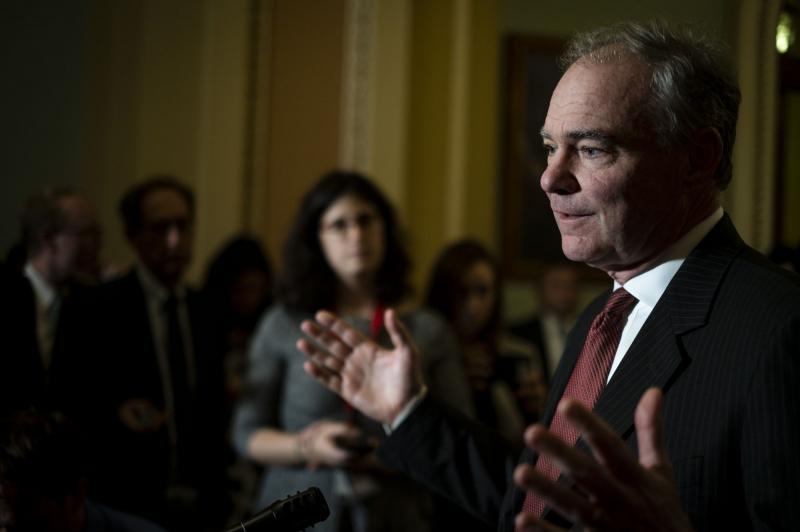 Dec. 12 (UPI) — The Senate Foreign Relations Committee has passed a bill to explicitly prohibit any president of the United States from withdrawing from NATO without congressional approval.

The bill, passed by the committee on Wednesday afternoon, awaits referral to the Senate for a full vote and is intended to close a loophole in the constitution that specifies what it takes to enter a treaty but not what it takes to exit one.

Sen. Tim Kaine, a Virginia Democrat and member of the SFRC, introduced the bill along with colleagues in January and applauded its passage in a Wednesday press release.

“Recent actions have raised serious questions among our allies about America’s commitment to NATO. This bill would clarify that no U.S. President can withdraw from NATO without Congressional approval. This sends a strong message that — after 70 years — Congress sees the continuing vitality of the alliance,” Kaine said.

The legislation would require any president — Trump or his successors — to seek the advice and consent of the Senate to terminate U.S. participation in NATO, and requires the president to notify the SFRC and House Foreign Affairs Committee of any effort to terminate U.S. membership within 48 hours after taking action.

The bill, if passed and signed into law, would also authorize legal counsel for both houses of Congress to take action should the President seek unilateral withdrawal.