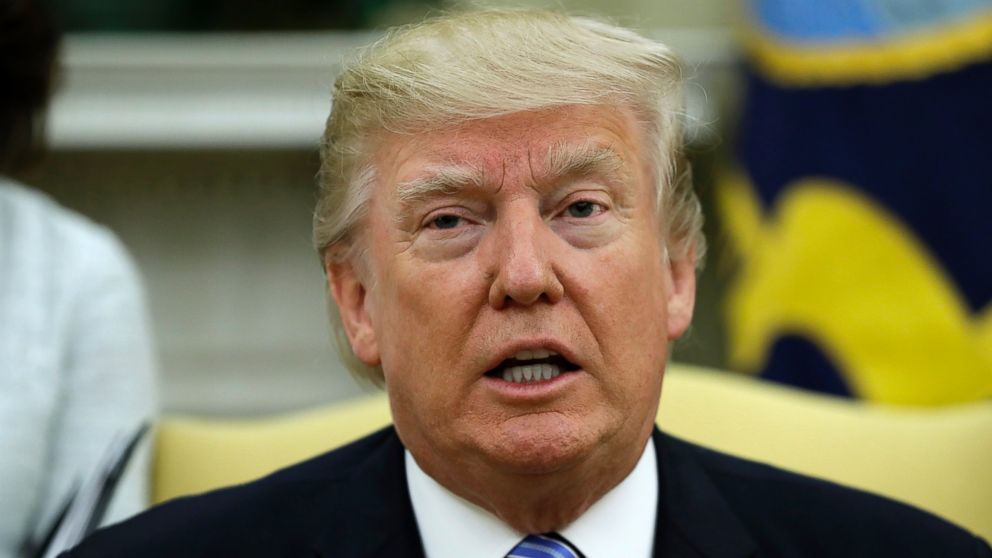 Republican leaders are hoping to stage a climactic vote on their health care bill next week, though internal rifts over divisive issues like coverage requirements and Medicaid cuts leave the timing and even the measure’s fate in question.

“We need to start voting” on the GOP bill scuttling much of President Barack Obama’s health care law, No. 2 Senate GOP leader John Cornyn of Texas told reporters Monday. Some Republicans said a revised version of the bill could be introduced Thursday, and Cornyn said the “goal” was for a vote next week.

Cornyn cited seven years of unresolved Republican debate over how to replace the 2010 statute during which “we gain a vote, we lose a vote.” That underscored a sense among top Republicans that they had little to gain by letting their disputes drag on much further.

Consensus on a replacement seemed more remote than ever as senators returned to the Capitol from a Fourth of July recess. Senate Majority Leader Mitch McConnell, R-Ky., who crafted the bill largely in secret, postponed a vote last month in the face of certain defeat.

Republicans were hearing divergent messages from the White House Monday. President Donald Trump pressured GOP senators to pass the measure quickly, while Vice President Mike Pence suggested they might have to revert to a straightforward “Obamacare” repeal if they can’t agree on an alternative.

McConnell has little room for error as he tries to pass a bill with 50 GOP votes, and Pence as the tie-breaker, in a Senate Republicans control by 52-48. All Democrats are opposed.

With at least a dozen Republicans opposing or challenging parts of McConnell’s bill, the leader has been working on revisions aimed at bringing more GOP senators on board. Final decisions remain to be made on how tightly to curb the growth of Medicaid, the health insurance program for the poor; whether to let insurers sell low-cost policies with very limited coverage; and how much money to devote to making health care tax credits more generous, said No. 3 Senate Republican John Thune of South Dakota.

Congress is beginning a three-week sprint toward its traditional five-week August recess, and GOP leaders want to finish work on the measure by then. Some lawmakers have suggested the break should be shortened or canceled if they can’t get health care done first, though that’s unlikely to happen.

“I cannot imagine that Congress would dare to leave Washington without a beautiful new HealthCare bill fully approved and ready to go!” Trump tweeted early Monday.

“We believe if they can’t pass this carefully crafted repeal and replace bill, do those two things simultaneously, we ought to just repeal only,” and then turn to replacement legislation later on, Pence told conservative radio host Rush Limbaugh.

Too many Republicans oppose repealing Obama’s law without also enacting an alternative to give that tactic much chance of succeeding.

To succeed, the new legislation will have to address the concerns of conservatives like Mike Lee of Utah and Ted Cruz of Texas, who want a more full-blown repeal, and moderates like Susan Collins of Maine and Lisa Murkowski of Alaska, who want essentially the opposite, a more generous bill.

McConnell himself has acknowledged that if he can’t get the job done with Republicans alone, he’ll have to turn to Democrats to shore up the market for individual insurance buyers.

The House managed to pass health care legislation in May after plentiful struggles of its own to reach agreement. Both the House and Senate bills eliminate Obamacare’s mandates for people to buy insurance and individuals to provide it, gradually undo an expansion of Medicaid and reduce the size of the federal-state health care program for the poor and disabled. The measures would cut taxes for the wealthy.

Both bills would result in more than 20 million people kicked off insurance rolls over the next decade, numbers that have spooked lawmakers eyeing re-election.

Around 80 demonstrators opposed to the legislation were arrested around the Capitol complex Monday, according to U.S. Capitol Police.

Cruz has proposed letting insurers sell any policies they’d like, as long as they also sell one that covers a list of services like maternity care that Obama’s law requires. The Cruz amendment was alienating senators like Collins amid concerns it would lead to unaffordable prices for people with pre-existing medical conditions because younger, healthier customers wouldn’t be sharing their costs.