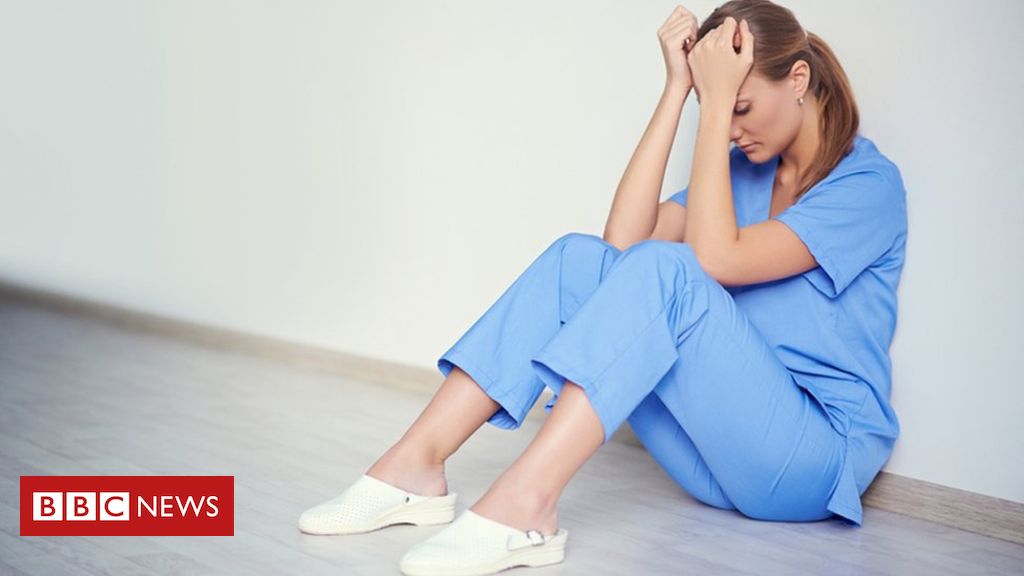 Bullying, sexism, aggression and rudeness are commonplace among the medical profession, doctors say.

In two separate developments, two GPs and the doctors’ regulator have spoken out about their concerns.

Meanwhile, the General Medical Council said it had found evidence of rudeness and bullying by senior NHS doctors.

Dr Dame Clare Marx, who chairs the GMC, said she was “enormously worried” by the problem, which was undermining the profession and even risking patient care.

It comes after a number of high-profile cases in the NHS.

An independent review is being held into NHS Highland after senior clinicians raised concerns over a “long-standing bullying culture”.

Meanwhile, an investigation by the Care Quality Commission has warned feuding surgeons at the cardiac unit at St George’s Hospital in London worked in a culture of hostility, tribalism and mistrust.

Complex heart operations were moved out of the unit last year after a leaked document revealed a “toxic” row had contributed to an above average death rate.

What are the accusations about the BMA?

The female GPs have written for the website GPonline, saying “sexism” and “misogynistic behaviour” is rife in the “dark dinosaur-infested depths of GP politics”.

Dr Bramall-Stainer said she had been called a “naughty girl” by one member of the BMA as she took to the stage at a recent union conference.

Along with her colleague, Dr Norris, she went on to list some of the accusations they had heard from others, describing this as a #MeToo moment for the union.

The #MeToo campaign encourages those who have experienced sexual harassment to share their stories on social media.

The examples listed by Dr Bramall-Stainer and Dr Norris include:

And they said this culture deterred women from becoming prominent members of the union.

Dr Norris told the BBC she had lodged a complaint, but was not listened to and left intimidated, before eventually withdrawing it.

She said her biggest “regret” was that she had not spoken out before.

BMA leader Dr Chaand Nagpaul said: “I am appalled to hear of the treatment my colleagues describe.

“I’m sorry and I offer my heartfelt apologies.

“Abusive behaviour has no place in the BMA and I recognise the courage that it takes to come forward with such allegations and so I thank them for that.”

There would be an independent investigation into the allegations, he added.

What about the GMC investigation?

The doctors’ regulator has been investigating workplace cultures across the NHS – not at the BMA.

Concerns about more general poor behaviour were raised in workshops the GMC held and further evidence was provided by a poll of doctors.

The survey of 1,000 doctors showed four in 10 knew of colleagues whose standards had dropped below what was expected.

Dame Clare said most remained professional and “wonderful role models” but a “good proportion” needed to change their behaviour.

And that could range from not being polite or open with colleagues to the other extreme of bullying, undermining and being “rude and aggressive”.

She said junior doctors were often the victims along with the wider health team.

And at the “sharp end” this could have “real patient safety” consequences.

One junior A&E doctor who wished to remain anonymous told the BBC she had been shouted at in front of patients and staff by senior doctors on a number of occasion, leaving her in tears.

She said it often felt that senior doctors were talking about the juniors behind their backs and had left her confidence in shreds at times.

“It feels very spiteful”, she added.

The GMC is now rolling out a training programme to raise awareness about the problem and encourage better behaviour.

Sir Robert Francis, who led the investigation into the Stafford Hospital scandal, said: “Bullying and undermining stops everyone talking to each other.

“It makes people afraid so that they don’t share confidences and concerns – and that’s really dangerous for patients because unsafe practices are allowed to carry on.

“We all need to role model the behaviours we can be proud of – but there needs to be training in how to have difficult conversations with each other.”