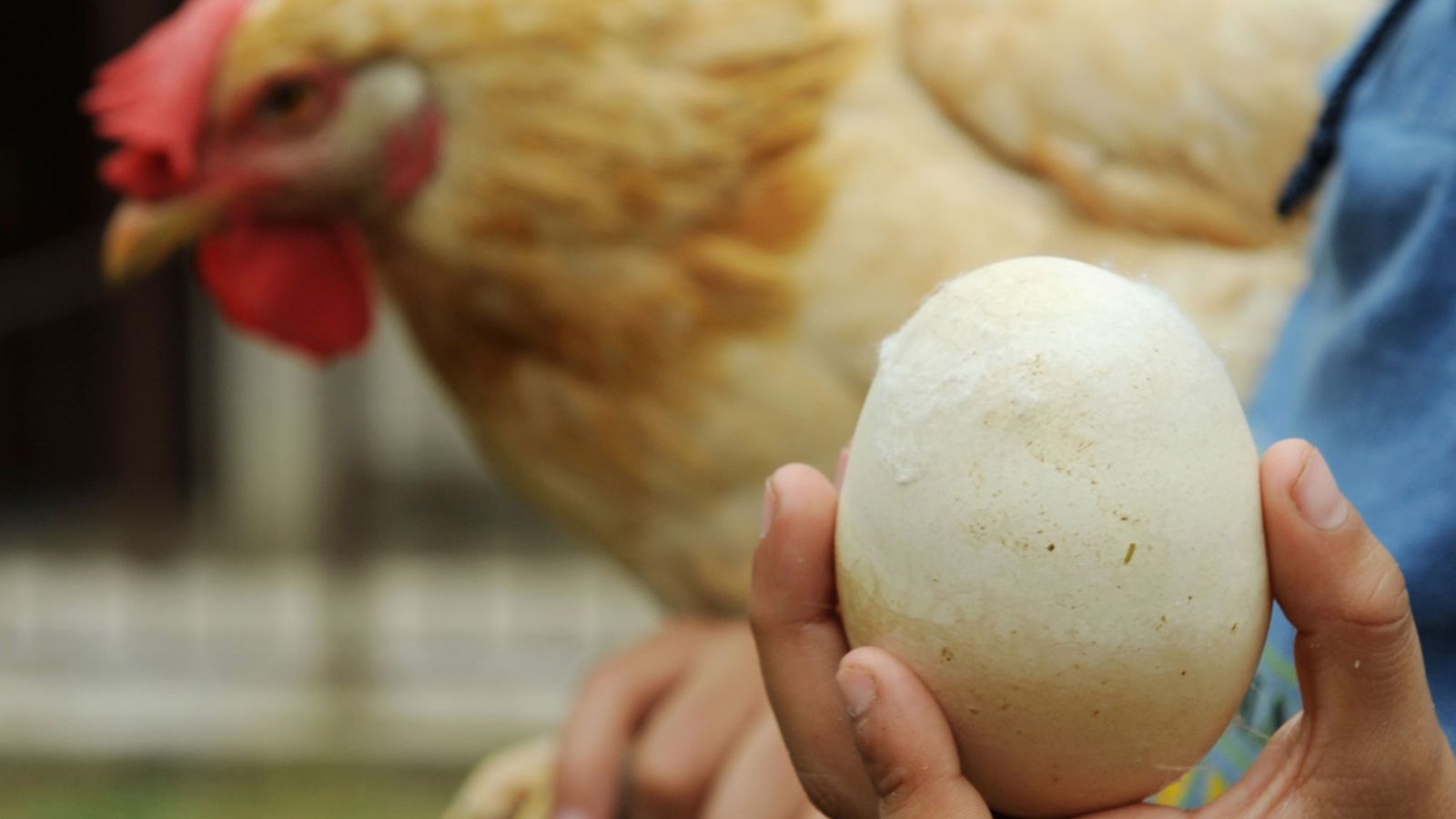 It is a difficult question to answer when all chickens come from eggs and all eggs come from chickens.

The debate has been rumbling on for almost 2,000 years – ever since philosophers in Ancient Greece posed the question to highlight the problems of causality.

But physicists from the University of Queensland and the Neel Institute believe they have found the answer: both can come first.

When it comes to quantum physics, experts say cause and effect is not always as straightforward as one event leading to another.

Dr Jacqui Romero, from the Australian Research Council, explained: “The weirdness of quantum mechanics means that events can happen without a set order.

“Take the example of your daily trip to work, where you travel partly by bus and partly by train.

“Normally, you would take the bus then the train, or the other way round. In our experiment, both of these events can happen first.”

Dr Romero added that this was called “indefinite causal order” – although it is not something that scientists could observe in everyday life.

To observe this effect in a laboratory setting, they had to construct something known as a “photonic quantum switch”.

According to Dr Fabio Costa, from the University of Queensland, this device enables the order of events – transformations on the shape of light – to depend on polarisation.

The researcher said: “By measuring the polarisation of the photons at the output of the quantum switch, we were able to show the order of transformations on the shape of light was not set.

“This is just a first proof of principle, but on a larger scale indefinite causal order can have real practical applications, like making computers more efficient or improving communication.”

The research was published in Physical Reviews Letters by the American Physical Society.