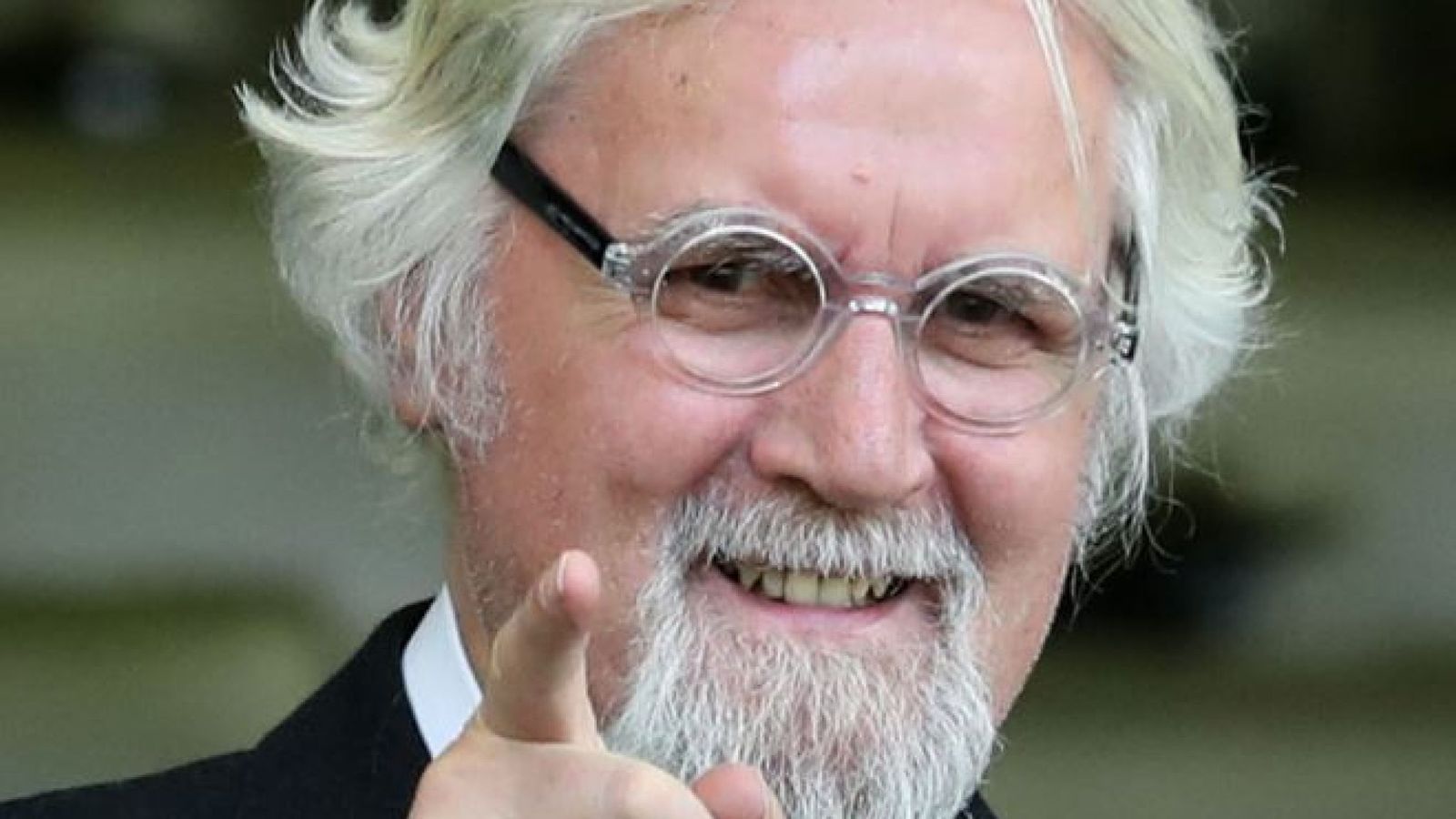 Sir Billy Connolly has assured fans he is “not dead” in a musical message after a programme documenting his battles with cancer and Parkinson’s.

The comments in a social media post follow a BBC programme called Billy Connolly: Made In Scotland which gave an update on his health problems and revealed his life was “slipping away”.

Reviewing his life in comedy for the show, Sir Billy said he felt “near the end”, but insisted he was unafraid of what awaited him.

But on Saturday, in an upbeat message released on social media, the comedy stalwart and talented folk musician told fans he was very much alive.

As he strummed his banjo in what appeared to be his new home state of Florida, the comedian, who was born in Glasgow, said: “Not dying, not dead, not slipping away. Sorry if I depressed you. Maybe I should have phrased it better.”

The comedian was diagnosed with Parkinson’s, a degenerative neurological condition, in 2013.

It impacts his movement and speech and he told the BBC programme the condition stopped him moving around the stage like he did at his peak.

Sir Billy added: “My life, it’s slipping away and I can feel it and I should.

“But it doesn’t frighten me, it’s an adventure and it is quite interesting to see myself slipping away.”