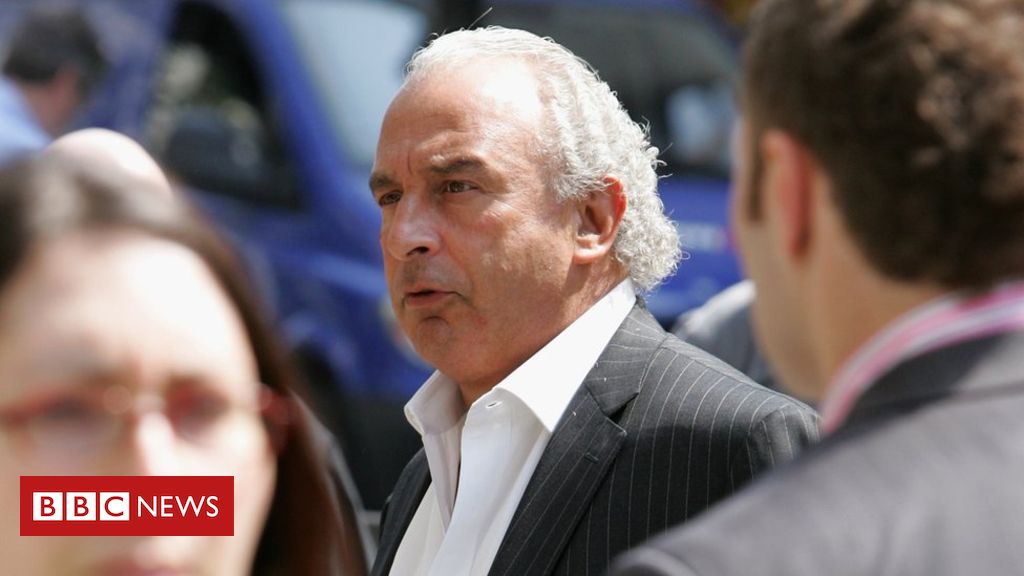 Sir Philip Green paid a female employee more than £1m to keep quiet after she accused him of kissing and groping her, the Daily Telegraph has reported.

The paper said the senior female employee was one of five members of staff who signed gagging orders after being bullied or harassed.

It reported a black male executive also received £1m after Sir Philip said he was “throwing spears in the jungle”.

Lawyers representing Sir Philip told the Telegraph that he was a “passionate businessman, who can at times be over-exuberant and hot-headed” and that he could be “perceived at times as aggressive with senior and trusted staff”.

Sir Philip’s lawyers added: “It is further denied that any of Sir Philip’s conduct towards employees amounted to any type of crime, or anything that would amount to gross misconduct, or a serious risk to health and safety.”

The billionaire had previously used an injunction to stop the paper from publishing the allegations.

Sir Philip is alleged to have told the female employee who received £1m that she was a “naughty girl” and made comments about her weight in front of other staff.

Two other employees were paid hundreds of thousands of pounds, the Telegraph said. It did not say how much the fifth employee received.

The paper added that all five staff had accepted the money in return for signing non-disclosure agreements (NDAs), preventing them from talking about their experiences.

The Telegraph’s report included testimony from other members of staff that it says witnessed the events.

The paper fought a six-month legal battle against the billionaire, whose legal action against the paper was formally ended by a High Court judge.

Sir Philip said the action was now “pointless” after he was named in Parliament as the businessman behind the injunction.

He said the Daily Telegraph had pursued a “vendetta” against him.