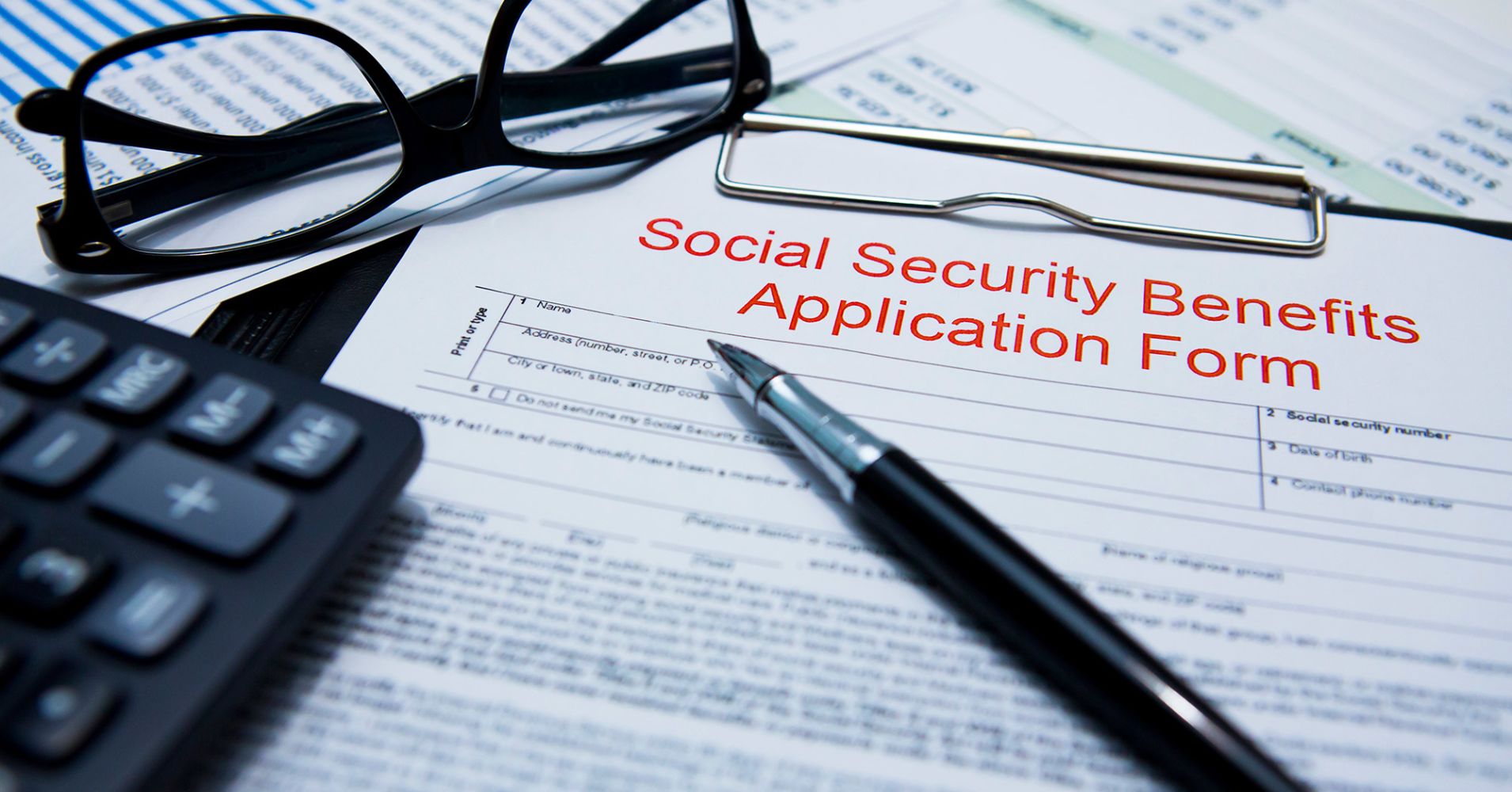 As Social Security’s funding problems loom ever closer on the horizon, the program has emerged as a pet project on many lawmakers’ fix-it list.

More than 200 lawmakers, all Democrats, have signed onto the Social Security 2100 Act in the House. Introduced by Rep. John Larson, D-Connecticut, the bill would require that earnings above $ 400,000 be subject to the payroll tax that funds the program.

A CBO report released in December shows that because earnings for the highest-paid workers have grown faster than the average wage, about 83 percent of earnings fell below the Social Security’s taxable wage cap in 2016, down from 90 percent in 1983.

“When Congress enacted Social Security changes in 1983, no one anticipated the income stagnation,” Altman said.

The bill also would gradually increase the payroll contribution by workers and employers to 7.4 percent each by 2043 from 6.2 percent (to 14.8 percent altogether from the current 12.4 percent).

Social Security recipients also would benefit, getting an increase of about 2 percent of average benefits. And, the yearly cost-of-living adjustment — called COLA — would use a different formula to determine annual bumps intended to more accurately reflects rising costs for older Americans.

Additionally, the bill also would create a new minimum benefit set at 125 percent of the poverty line and take other steps to ease financial pressure on retirees, including doubling the amount of Social Security income that isn’t subject to taxation.

The end result would be extended solvency for the program for 75 years, according to Social Security’s Office of the Chief Actuary.

A recent poll conducted by The Senior Citizens League of its members explored what they thought the new Congress should focus on. Boosting Social Security benefits was cited by 42 percent, followed by reducing taxation of those benefits at 31 percent (reducing prescription drug prices came in third, at 18 percent).

“I think there’s a growing sense that something needs to be done,” said Mary Johnson, Social Security and Medicare policy analyst for the league. “It can take time to get legislation with many moving parts up and running, so you need to allow time to phase in changes.”

However, congressional Republicans typically have balked at the idea of expanding the program due to the associated higher taxes that would come with it, and past GOP proposals have advocated reducing benefits as a way to ease the program’s financial woes.

And, not everyone supports a program expansion.

More from Advisor Insight:
Is your broker or advisor on FINRA’s bad’ guy list?
You’re probably not taking these 2 key savings steps
It’s time to have the ‘death talk’ with your advisor

Biggs also said that while tax increases would eliminate shortfalls, higher taxes could increase borrowing and debt by low-income workers and reduce work and encourage tax evasion by higher earners, according to his written testimony.

While it’s not certain whether Larson’s bill would be able to clear the House in its present form anyway, a a Democrat-controlled House bodes well that it could progress.

However, as with most major pieces of legislation, it could go through various iterations before facing approval or rejection by the full House. And even if it made it through, the measure would also need approval from the Republican-dominated Senate, where priorities could be much different.

“If it gets through the House, and then goes to the Senate and doesn’t get brought up for debate or a vote, it’s going to be a 2020 election campaign issue,” Altman said.