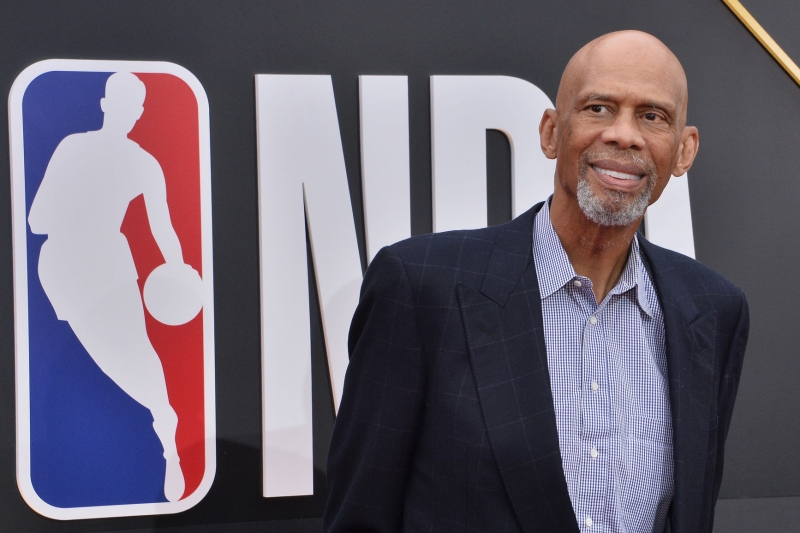 The Orange County Sheriff’s Department said Adam Abdul-Jabbar, 28, was booked Wednesday on suspicion of assault with a deadly weapon after a dispute in San Clemente, Calif. He was later released after posting a $ 25,000 bail, according to department spokeswoman Carrie Braun.

The victim transported himself to a local hospital, according to police. The man had multiple injuries but none were considered life-threatening.

Police responded to a call on Tuesday around 10 p.m. local time. Adam Abdul-Jabbar, who was cooperative, then was taken into custody. Braun didn’t provide details about the nature of the dispute or what type of weapon was used.

Kareem Abdul-Jabbar, 73, was a six-time NBA champion and was named the league’s Most Valuable Player on six occasions. At the time of his retirement at age 42 in 1989, the 19-time All-Star selection — who also played for the Milwaukee Bucks — was the league’s all-time leader in points scored, games played, blocks, defensive rebounds and career wins.