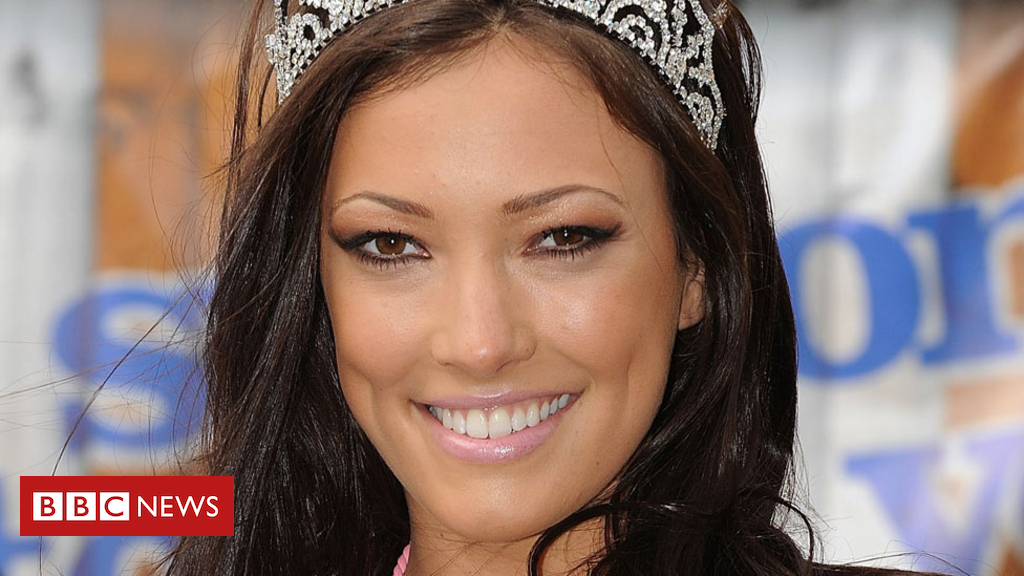 Sophie Gradon, a former Miss Great Britain who became a contestant on Love Island, has died at the age of 32.

Her boyfriend, Aaron Armstrong, wrote on Facebook: “I will never forget that smile I love you so so much baby your my world forever ever and always.”

Gradon, who appeared on the 2016 series of the ITV2 dating show, was crowned Miss Newcastle and Miss Great Britain in 2009.

An on-screen tribute was paid before Thursday’s episode of the show.

The makers of the programme, which recently began its latest series, also expressed condolences.

The whole ITV2 and Love Island team are profoundly saddened to hear the news about Sophie, and our deepest sympathies and thoughts go to her family and friends.

In a statement, Northumbria Police said: “At about 8.27pm yesterday (20 June) police attended a property in Medburn, Ponteland, where sadly a 32-year-old woman was found deceased.

“There are not believed to be any suspicious circumstances surrounding her death. A report will now be prepared for the coroner.”

Olivia Buckland, who appeared with Gradon on Love Island, described her as a “beautiful beautiful woman” with a “one in a million” smile.

Cara de la Hoyde, who won the 2016 series with Nathan Massey, said her “heart [was] broken” as well, while Amber Davies, winner of the 2017 series, said she was “absolutely in shock“.

Other reality TV stars have also paid tribute, with Mario Falcone from The Only Way is Essex saying he was left “speechless” by the news.

The organisers of the Miss Great Britain contest said they were “sending all our love” to Gradon’s family.

Gradon coupled up with Thomas Powell in the Love Island villa and went on to have a relationship with Katie Salmon.

In a lengthy message on Twitter, Salmon said her “smile will be remembered forever”.

Gradon, who had more than 400,000 followers on Instagram, took part in a talk earlier this year about the impact of social media on children. Psychologist Emma Kenny, who took part in the same event, described her as an “utterly lovely woman”.