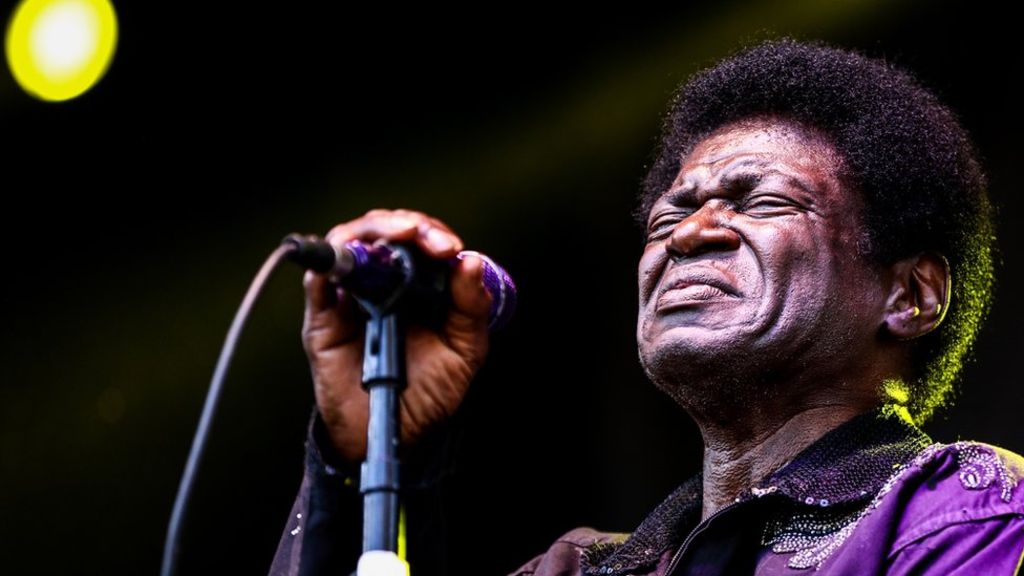 Charles Bradley, a soul singer who found fame in his later years, has died from cancer aged 68.

The former James Brown impersonator, nicknamed “the screaming eagle of soul” released his first album No Time For Dreaming in 2011, aged 62.

He had recently returned to live performance after receiving treatment for stomach cancer late last year.

His death came just two weeks after the remainder of his 2017 tour dates were cancelled due to illness.

Charles Bradley spent much of his life working odd jobs as a handyman – and some of it living on the streets, sleeping in subway cars in New York City.

But he continued to pursue music, having been inspired by the singer James Brown during a performance he saw as a teenager.

He was eventually signed to a New York label in the early 2000s, securing a spot as the opening act on tour for soul revival singer Sharon Jones – who died last year aged 60.

He recorded a string of singles before the release of No Time for Dreaming a decade later. It was named one of Rolling Stone magazine’s best albums of the year.

His critical success led to live performances at some of the world’s top music festivals, including Glastonbury, Coachella, and Primavera Sound.

His rags-to-riches story was the subject of the documentary Charles Bradley: Soul of America. It followed Bradley from his initial signing to the record label, living in crippling debt, to his sold-out album release show.

Speaking to the BBC’s Craig Charles show in 2013, Bradley spoke about his difficult journey to stardom.

“I’ve been out there, ever since I was 16, doing music and searching for it – but I just never could find the people that really believed in me. It took a long time coming, but God, I’m glad it’s here,” he said.

But he admitted: “I just wish I’d have gotten my break when I was in my 20s.”

“I felt very bittersweet, because I’ve been looking for it for so long,” he said. And when asked about the “soul” and “experience” in his voice, he simply replied: “It’s hurt.”

Earlier in September, when announcing the tour’s cancellation, a message attributed to Bradley on his social media accounts said: “I love all of you out there that made my dreams come true.

“When I come back, I’ll come back strong, with God’s love. With God’s will, I’ll be back soon.”

Confirming news of Bradley’s death, his publicist said: “Mr Bradley was truly grateful for all the love he’s received from his fans and we hope his message of love is remembered and carried on.”