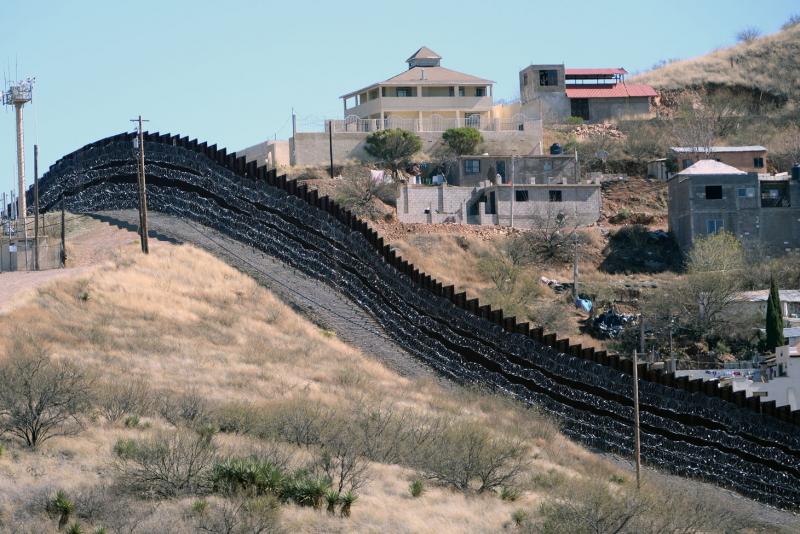 March 24 (UPI) — The U.S. Army has awarded $ 524 million to Southwest Valley Constructors for design and build of a section of wall along the U.S. Mexico border, the Department of Defense announced.

The deal modifies an earlier contract, originally awarded in May 2019, for design build replacing the section of the wall near Tucson, Ariz.

In February, Southwest Valley received a $ 175.4 million contract for border wall construction in the Rio Grande Valley of Texas.

The Arizona Daily Star has reported that the Albuquerque, N.M.-based contractor was formed in 2017 in Delaware by officers with the Omaha-based, multibillion-dollar construction firm Kiewit.

Kiewit has also received about $ 1.8 billion in border wall contracts.

The project has an estimated completion date of Sept. 7, 2021.