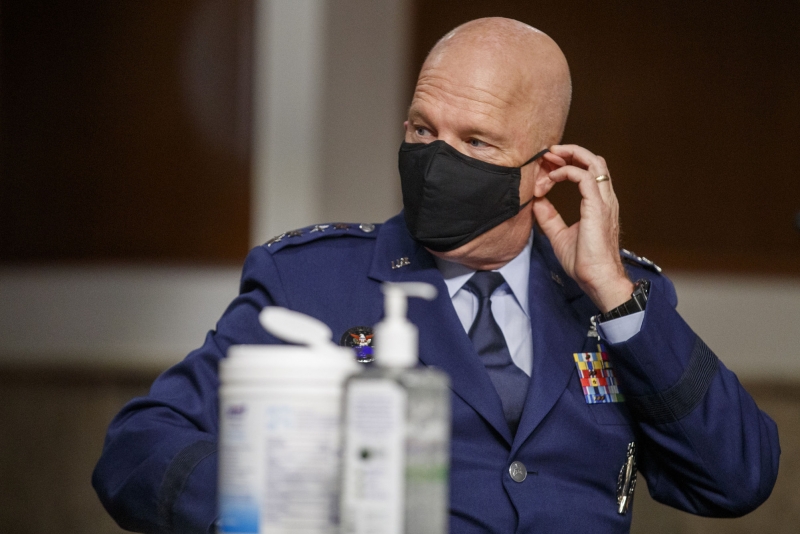 June 30 (UPI) — The Space Force will be comprised of three field commands, with many of the Air Force’s existing space acquisition organizations being moved into a newly created Space Systems Command, the service announced on Tuesday.

USSF officials said the field organization would “consolidate and align all organize, train and equip mission execution” from space-related units formerly run by the Air Force.

“This is an historic opportunity to launch the Space Force on the right trajectory to deliver the capabilities needed to ensure freedom of movement and deter aggression in, from and to space,” Gen. Jay Raymond, USSF chief of space operations, said in a press release. “How we organize the Space Force will have a lasting impact on our ability to respond with speed and agility to emerging threats in support of the National Defense Strategy and Space Strategy.”

The USSF field echelons will be called, in order of hierarchy, field commands, deltas and squadrons.

The SpOC will be headquartered at Peterson Air Force Base, Colo., and the existing Space Operations Command at Vandenberg Air Force Base in California will be renamed on activation of the Colorado-based SpOC.

STARCOM will train and educate space professionals and develop combat-ready troops to address the challenges of combat in space.

“This is the most significant restructuring of space units undertaken by the United States since the establishment of Air Force Space Command in 1982,” said Secretary of the Air Force Barbara Barrett. “Innovation and efficiency are driving our mission as we position the Space Force to respond with agility to protect our nation’s space capabilities and the American way of life.”

More than 8,500 active-duty members of the Air Force have volunteered and more than 16,000 military members and civilians have already been assigned to the Space Force, which was created in December.