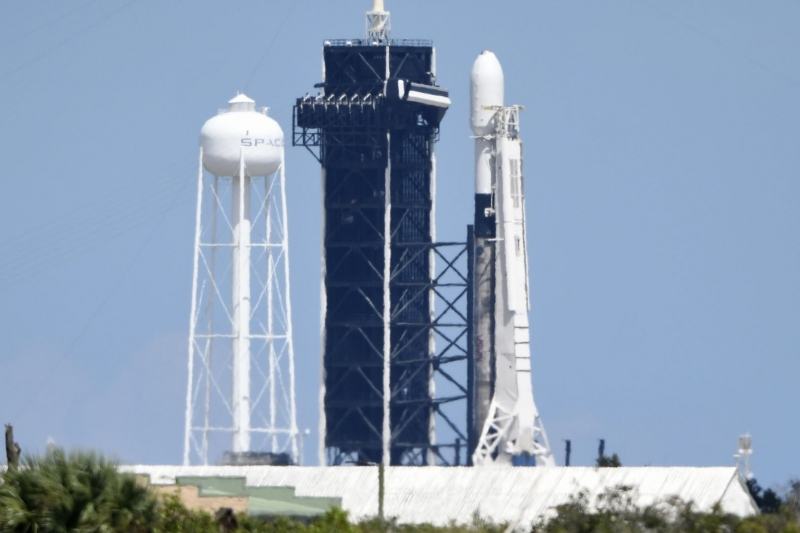 ORLANDO, Fla., Oct. 17 (UPI) — SpaceX plans to launch its 14th group of about 60 satellites from Florida on Sunday morning for the company’s Starlink broadband network, which is approaching a full-scale public trial period.

Liftoff is scheduled for 8:25 a.m. EDT aboard a Falcon 9 rocket from Complex 39A at Kennedy Space Center.

The launch would boost the number of satellites in orbit to nearly 800.

After the previous Starlink launch Oct. 6, SpaceX founder and CEO Elon Musk tweeted that the launch would soon allow it to “roll out a fairly wide public” test in the northern United States and “hopefully” in southern Canada.

“Other countries to follow as soon as we receive regulatory approval,” Musk wrote.

“The way emergency responders deployed Starlink in this context is representative of how Starlink works best-in remote or rural areas where internet connectivity is unavailable,” the company reported on its website. “Our Starlink network is still in its early stages, but as our network grows our coverage will grow as well.”

Another initial user of Starlink is the Hoh tribe of Washington, where the service recently allowed it to offer more online education and telehealth services, according to a video produced by the state officials and posted on YouTube on Oct 7.

“It’s like out of nowhere, SpaceX came up and just catapulted us into the 21st Century,” Melvinjohn Ashue, vice chairman of the tribe, said in the video.

SpaceX also won the right from the Federal Communication Commission on Wednesday to bid for $ 16 billion in federal funding to provide broadband service to rural areas of the United States.

The company was listed among 186 qualified bidders for the auction, which also includes such big names as Hughes, CenturyLink, Verizon and ViaSat. The money be released annually over a period of 10 years to internet providers so they can offer lower rates in rural areas.

Musk also confirmed on Twitter that Starlink is intended to be usable on fast-moving cars and trains, as long as the dish receivers are mounted and have a clear view of the sky.

Starlink’s ground receivers are designed to have the ability to move and track Starlink signals automatically.