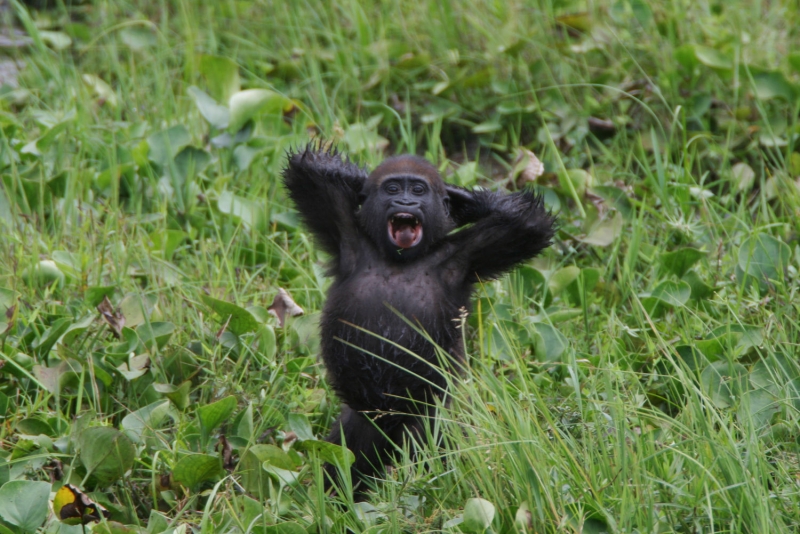 July 8 (UPI) — Animals that use their voice to sound bigger than they are tend to also be skilled vocal learners, according to new scientific paper, published Wednesday in the journal Biology Letters.

Previously, researchers approached acoustic allometry, the relationship between voice and body size, and vocal learning as two distinct fields of study. But over time, scientists have started to see the overlap between the two areas of research.

“We decided to bring our expertise together under an evolutionary framework,” study co-author Maxime Garcia told UPI in an email.

“In particular, we wondered: For species that are vocal learners, and which can flexibly modify their vocalizations, then how do allometric principles apply?” said Garcia, an evolutionary biologist at the University of Zurich in Switzerland.

Animals that are on the receiving end of vocalizations rely on honest signalling to make decisions related to finding prey, hunting a predator or choosing a mate.

“However, there are also various cases where individuals will try to fake the impression of body size that they convey … by modifying the acoustic structure of their vocalizations,” Garcia said. “Many examples in the animal kingdom can thus be found where vocalization features do not match the expected body size of the emitter.”

In order to better understand and contextualize the phenomenon of “dishonest signalling,” as it relates to vocal learning, researchers analyzed the sounds and body size of 164 different mammals.

Garcia and his colleague Andrea Ravignani hypothesized that for some species, dishonest signalling might serve as an evolutionary origin for the development of vocal learning abilities in mammals.

The preliminary analysis, which combined methods from acoustics, anatomy and evolutionary biology, revealed a strong correlation between the dishonest signalling and vocal learning — corroborating what scientists hypothesized.

“By no means this discards other alternative scenarios already existing,” he said.

In future studies, Garcia and Ravignani plan to perform analysis that will more precisely quantify the relationship between dishonest signalling — or “deviations from allometric scaling” — and vocal learning.