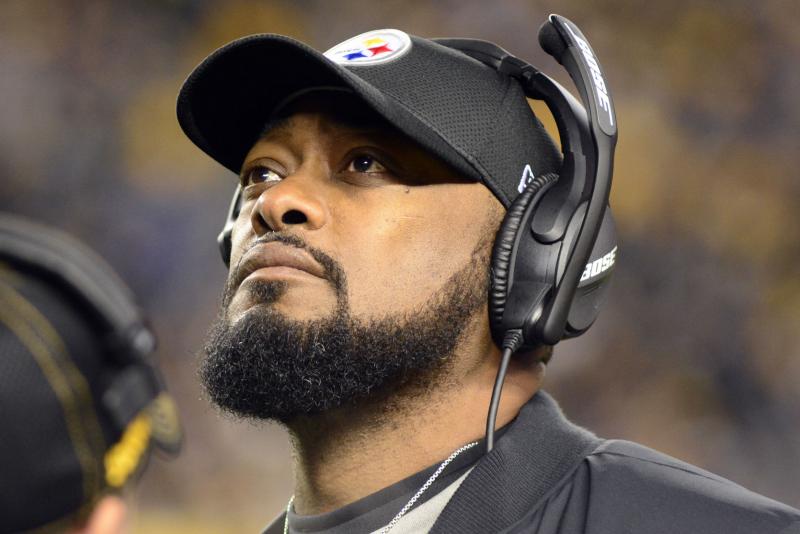 Jan. 3 (UPI) — Pittsburgh coach Mike Tomlin says change will be on the way after a disappointing season in which the Steelers failed to make the playoffs.

“Change is a part of this, particularly when you are having press conferences like today,” Tomlin told reporters Thursday. “Our staff doesn’t run away from that. I’m acknowledging that change is a part of where we’re headed. And I’m open to it because I’m not interested in doing this [again next year].”

The Steelers had some impressive wins, most notably beating defending AFC champion New England at home in mid-December. But there were some bad losses, to the Denver Broncos and Oakland Raiders, that kept them out of the postseason.

They also dealt with their fair share of drama — from running back Le’Veon Bell holding out to receiver Antonio Brown‘s overall work ethic.

Still, much of the change Tomlin talks about is likely to take place on the coaching side of things, with offensive line coach Mike Munchak and perhaps others potentially in line for openings around the league.

“Yes, change will be a part of it moving forward,” Tomlin said. “We’re plotting our course. We’re not going to be resistant to change or accountability or taking ownership of what’s transpired. We will do that at the appropriate time.”