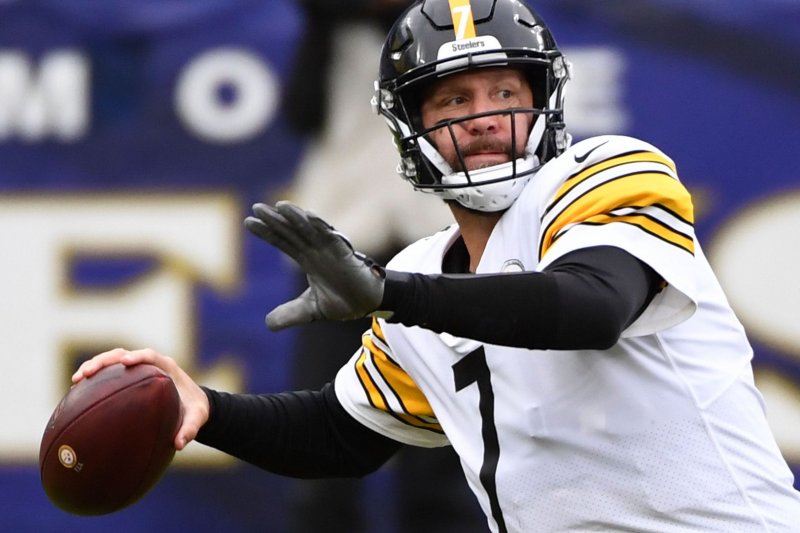 March 4 (UPI) — The Pittsburgh Steelers have signed veteran quarterback Ben Roethlisberger to a new contract for the 2021 season, the team announced Thursday.

The Steelers did not disclose the value of the contract. Roethlisberger, 39, was set to play on the final year of a two-year, $ 68 million contract extension in 2021, but restructured the deal.

His previous pact carried a $ 41.2 million hit against the Steelers salary cap in 2021.

“It is my greatest honor to be a Pittsburgh Steeler and give my all for this organization,” Roethlisberger said in a news release.

“I am grateful to be at this stage of my career and more than happy to adjust my contract in a way that best helps the team to address other players who are so vital to our success.

“I love this game and love to compete, and I believe in this team and my ability to deliver when called upon. It all starts with great preparation and I am ready to go.”

The 17-year veteran completed 65.6% of his throws for 3,803 yards, 33 touchdowns and 10 interceptions in 15 starts last season for the Steelers. The Steelers went 12-4 in 2020 and won the AFC North title, but lost the the Cleveland Browns in the first round of the playoffs.

The Steelers started the season with 11 consecutive wins and lost five of their final six games.

“We are excited we were able to come to an agreement with Ben Roethlisberger on a new contract for him to return to the Steelers in 2021,” Steelers general manager Kevin Colbert said.

“We know that Ben can still play at a high level and do special things for this team. Our goal remains the same — to put together a roster that will compete for another championship. We are happy that Ben will be one of our leaders to help us accomplish that goal.”

Roethlisberger joined the Steelers as the No. 11 overall pick in the 2004 NFL Draft. The Miami University product is a six-time Pro Bowl selection and two-time Super Bowl champion.

He also is the Steelers’ franchise leader with 60,348 passing yards, 396 touchdown passes and 233 games played.