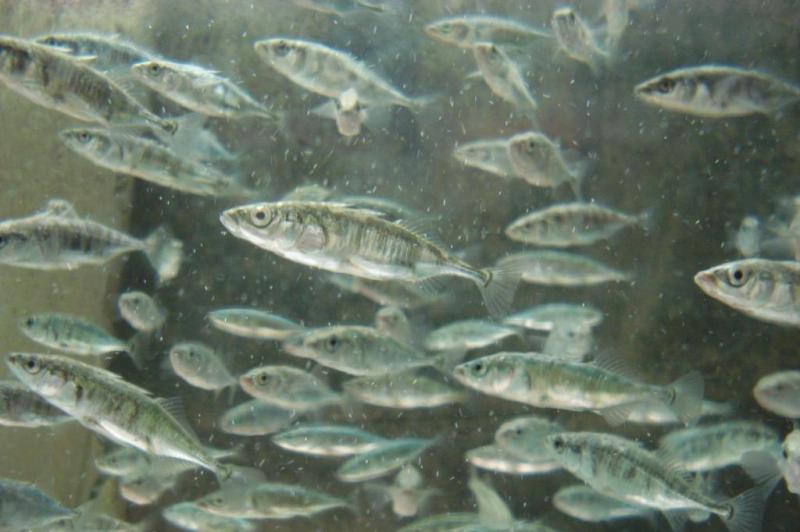 March 23 (UPI) — Epigenetic changes, not beneficial genetic mutations, are the best hope for species as they adapt to climate change.

In a new study, scientists used a fish model from the Baltic Sea, the three-spined stickleback, to observe the affects of epigenetics on adaptation.

“Our experiment shows that epigenetic modifications affect adaptation, but also that the changes from one generation to the next are smaller than previously assumed,” study co-author Melanie Heckwolf, biologist at the GEOMAR Helmholtz Centre for Ocean Research Kiel in Germany, said in a news release.

Epigenetic changes in the DNA are biochemical changes that alter the expression of genes, causing certain genes to be turned on or off. A growing amount of evidence suggests a variety of environmental factors can trigger small epigenetic changes in humans and animals.

“Individuals with certain heritable traits encoded in the DNA can cope with the prevailing environment better than others,” said GEOMAR scientist Britta Meyer. “On average, those individuals can cope better with their environment, hence survive longer and produce more offspring. In the long run, their characteristics encoded in the DNA will prevail. This process refers to natural selection.”

Epigenetic adaptations aren’t stable, like hard-wired traits. Instead, “inducible” epigenetic markers can change during the course of an organism’s life. Though different than genetic adaptation, epigenetic flexibility can be passed on to the next generation, offering offspring an adaptability advantage.

To better understand how this process plays out in stickleback in regards to climate change, scientists subjected different groups to different salinity levels.

Scientists were able to identify the inducible markers that predicted an ability to adapt to salinity changes. They also observed the inheritance of the beneficial inducible markers among the second generation of sticklebacks. However, scientists found the heritability of epigenetic adaptation was less than they had predicted.

The team of biologists published their findings in the journal Science Advances.

“We have to be careful not to over interpret this exciting but poorly understood field of research in epigenetics as a silver bullet against climate change for all species,” said Heckwolf. “Climate change is one of the greatest challenges for species and ecosystems, and the natural mechanisms available to species to respond may not be sufficient if climate change remains so strong and rapid.”