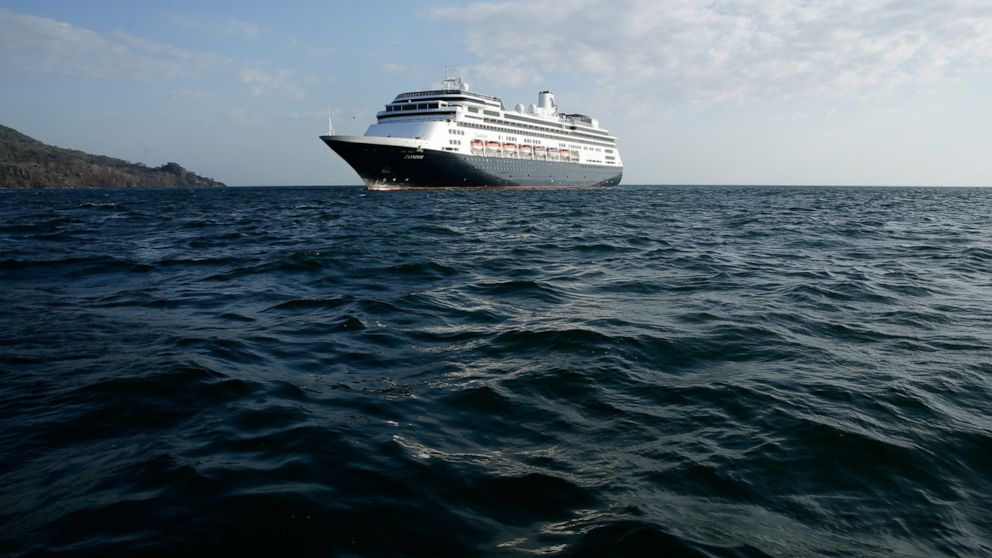 More than 1,800 passengers and crew stranded off Panama are getting mixed signals about the chance for finally reaching port in Florida

PANAMA CITY — More than 1,800 passengers and crew — some infected with COVID-19 — stranded off Panama were receiving mixed signals on Sunday about the chance for finally reaching port in Florida. While Panamanian officials said they would let the two ships transit for Panama Canal, the cruise company said it had not been given permission and Fort Lauderdale’s mayor said he didn’t want it to dock near his city as planned, at least without extensive precautions.

Panama’s Health Ministry announced Saturday that it would allow the Zaandam, which has been at sea since leaving Argentina March 7, to transit the canal, though no passengers or crew would be allowed to disembark. The independent Panama Canal Authority also issued a statement saying it was “preparing the facilitate the transit of the Zaandam through the waterway.”

The ship which had been unable to put into any port since mid-March, had been stranded off the coast and its operator, Holland America Lines, said Friday that four people aboard the ship had died — though the cause was not reported — and at least two had tested positive for COVD-19.

Canada’s foreign affairs minister, Francois-Philippe Champagne, said late Saturday that his Panamanian counterpart had assured him the ship would be allowed through the canal en route to Fort Lauderdale, Florida. There were 248 Canadians among the ship’s 1,243 passengers and 586 crew before it reached Panama and offloading some passengers onto a sister ship, the Rotterdam, which the cruise company said wouild also make the transit.

But the ships’ operator, Holland America Lines, said Sunday it had not yet received permission for the canal transit — nor to dock at Port Everglades, its intended destination.

It was not clear what might be causing the delay in Panama, which would have to send pilots and other workers onto the ships to guide them through the canal.

But the vessel was getting less-than-welcoming reception in Florida.

Fort Lauderdale Mayor Dean Trantalis issued a statement saying it was “deeply troubling” that the ship might be headed toward his city and he suggested sending it to some Navy base elsewhere on the Eastern Seaboard.

If it does come to Port Everglades, he said, he said strict protocols should be put in place to separate passengers, hospitalize those who need it, quarantine Americans who appear healthy and send foreign nationals quickly to their own countries.

“Until I am fully briefed by the Trump administration and am comfortable with their plans, I cannot support the Zaandam docking in my community,” he added.

Holland America had sent the Rotterdam to rendezvous with the Zaandam off Panama and resupply it, and many apparently healthy passengers were transferred to that vessel.