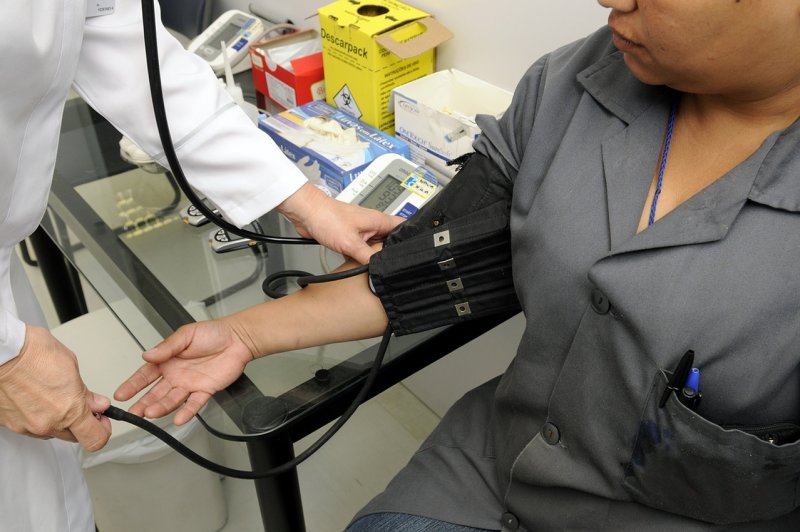 March 15 (UPI) — Black adults who live in rural areas of the United States are nearly three times as likely to die from high blood pressure than White adults in the same areas, an analysis published Monday by the Journal of the American College of Cardiology found.

Black adults also are more than twice as likely to die from diabetes and have an up to 40% higher risk for death from heart disease or stroke, the data showed.

Although racial disparities in health have improved generally across the country over the past two decades, much of these gains have been seen among adults living in urban areas, with “minimal” changes among residents of rural communities.

“Our findings demonstrate that Black adults experience worse cardiovascular outcomes than White adults in the United States, and that these disparities are magnified in rural communities,” study co-author Dr. Rahul Aggarwal told UPI in an email.

For this study, Aggarwal and his colleagues used information from a Centers for Disease Control and Prevention’s Wonder Database, which includes statistics on the cause of death for people in the United States.

They focused on those in rural areas who died from causes related to diabetes, high blood pressure, heart disease and stroke between 1999 and 2018.

Historically, in the United States, death rates from heart-related causes have been higher in rural areas than in urban ones, due at least in part to less access to healthcare services, according to the researchers.

The disparities have been particularly pronounced among Black people, who are at higher risk for heart disease and have less access to quality healthcare compared to White people, they said.

Meanwhile, in urban areas, the death rate for Black adults with high blood pressure was 25 per 100,000 in the general population, compared to 11 per 100,000 for White adults.

The “persistent” racial disparities in the death rates for diabetes and high blood pressure in rural areas may reflect structural inequities that impede access to primary, preventative and specialist care for Black adults, the researchers said.

The modest improvement in racial disparities for heart disease and stroke mortality in rural areas, however, may reflect improvements in emergency services, the expansion of referral networks and the opening of stroke and heart attack care centers, they said.

“Public health and policy initiatives need to intensify their focus on tackling these critically important issues, which are inextricably tied to health, and are contributing to racial health inequities in the United States,” said Wadhera, a cardiologist at Beth Israel Deaconess Medical Center.