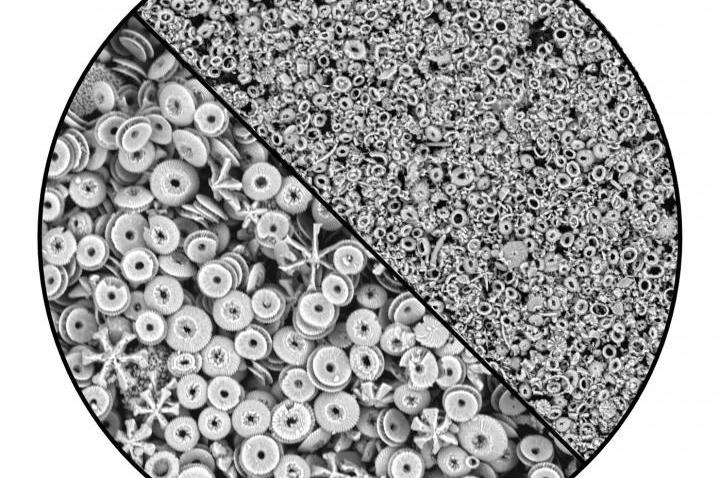 Sept. 23 (UPI) — Until the release of greenhouse gases during the 20th century sent Earth’s temperatures climbing, the planet was enjoying a 15-million-year-long period of cooling.

What triggered that cooling has remained a matter of debate, but new research suggests one of the most popular theories is incomplete.

Though temperatures have been rising over the last several decades as result of human-caused global warming, Earth’s climate is cooler than it was 15 million years ago. The most agreed upon explanation for Earth’s long-term cooling is enhanced rock weathering.

Some 15 million years ago, the Indian and Asian continents collided, causing the formation of the Himalayas. The uplifting of Himalayas brought new rocks to the surface, enhancing rock weathering. Chemical processes involved in rock weathering sucked CO2 from the atmosphere — so the thinking goes — kicking off a 15-million-year-long period of cooling.

“The findings of our study, if substantiated, raise more questions than they answered,” Yair Rosenthal, a distinguished professor of marine and coastal sciences at Rutgers University-New Brunswick, said in a news release. “If the cooling is not due to enhanced Himalayan rock weathering, then what processes have been overlooked?”

For the study, researchers analyzed deep-sea sediments rich with calcium carbonate. Over millions of years, CO2 pulled from the atmosphere by rock weathering was carried by rivers to the ocean in the form of dissolved inorganic carbon. Algae used the carbon to synthesize their calcium carbonate shells. When the algae died, the shells sank to the ocean floor and became buried, trapping the ancient carbon.

According to the study, decreases in “weathering alkalinity inputs” resulted in diminished “carbonate accumulation.”

The study’s authors are now studying the evolution of calcium and other elements in the oceans to better understand how and why Earth steadily cooled over the last 15 million years.