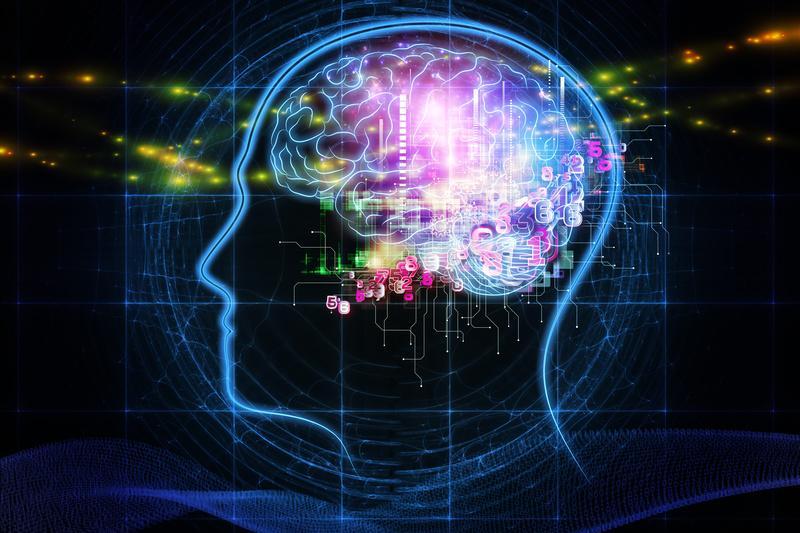 March 27 (UPI) — New research suggests intelligence, or general cognitive ability, can’t be traced to a single region of the brain. According to an international team of neuroscientists, cognitive intelligence is a whole-brain phenomenon.

For the study, researchers used diffusion tensor imaging to study whether small variations in the the neural wiring systems of test subjects could account for differences in IQ. The international survey involved the brain scans and IQ tests of 1,717 participants from all over the world, including healthy subjects and patients with schizophrenia.

Scientists at the National University of Ireland Galway used novel statistical methods to synchronize and analyze the data collected by participating researchers.

“To date, this is the largest meta-analysis study of brain structure and cognitive function in schizophrenia,” lead researcher Laurena Holleran, psychology lecturer at NUI Galway, said in a news release. “Understanding the neural basis of cognitive function is essential so that effective therapies that address difficulties associated with disorders like schizophrenia, which aren’t targeted by current treatments. This is important because cognitive deficits associated with the disorder strongly predict social and functional outcomes, such as employment or social relationships.”

Scientists in search of the neural origins of intelligence have previously pinpointed specific areas of grey matter in the brain, including portions of the temporal, parietal and frontal regions. But the latest findings — published this week in The American Journal of Psychiatry — suggest intelligence is powered by a whole-brain network of efficient neural pathways.

“These results advance our knowledge in a number of ways,” said senior study author Gary Donohoe, psychology professor at NUI Galway. “Firstly, we have demonstrated that the relationship between brain structure and intelligence not only involves grey matter, but also white matter — the brain’s wiring system.”

“Secondly, it’s not just one part of this wiring system that is important for intelligence, but rather the wiring system as a whole,” Donohoe said. “And finally, the relationship between intelligence and the brain’s wiring system is basically the same in patients with schizophrenia and healthy people, in that the lack of pattern explains their cognitive abilities. This suggests that cognitive function in patients is the same as the general population, at least as far as white matter is concerned.”