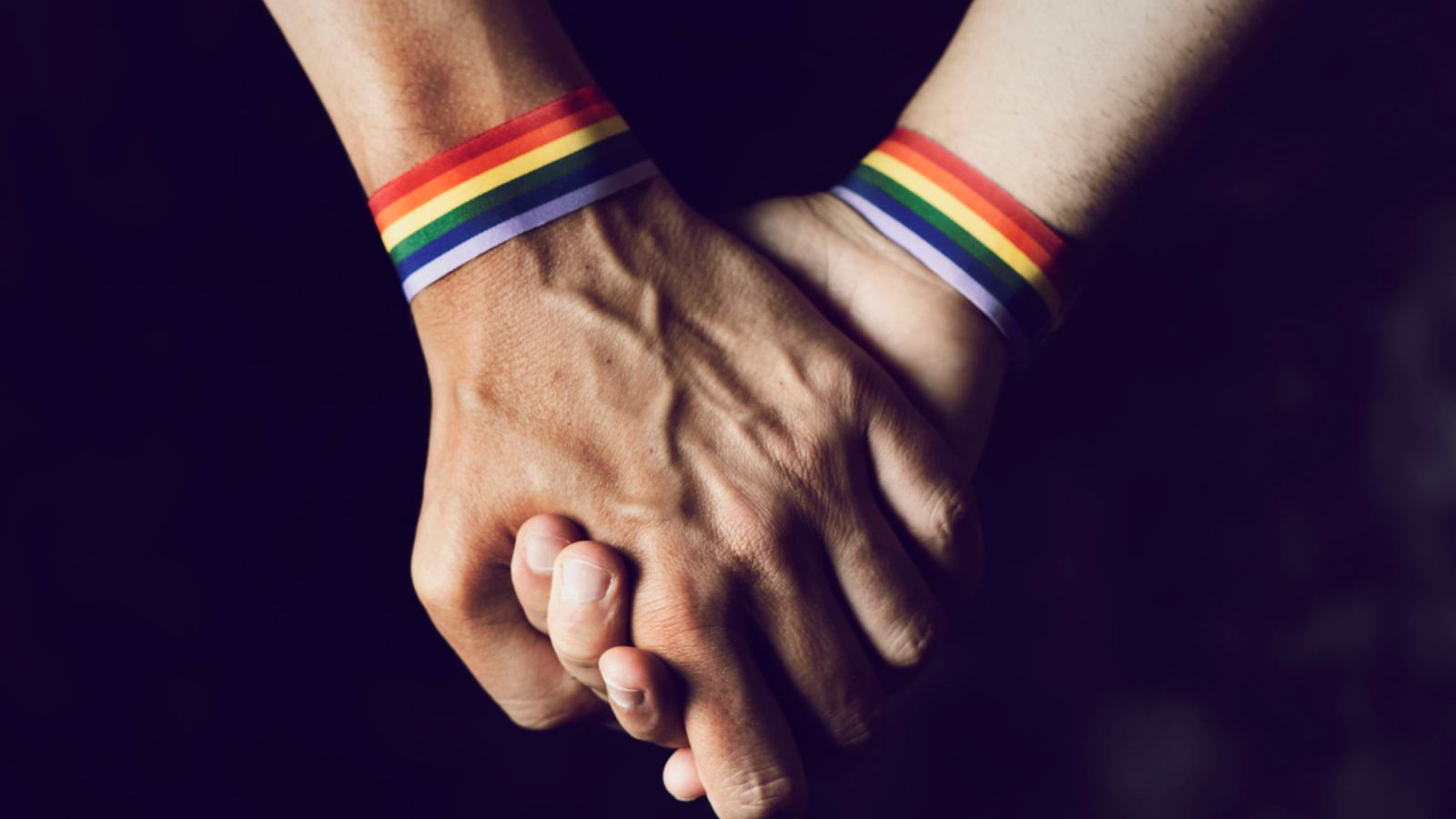 There is no such thing as a “gay gene” – but there is a mix of genetic and environmental factors which influence sexual behaviour, scientists have said.

Researchers examined the genetics of almost half a million people who self-reported on whether they had experienced same-sex sexual behaviour – defined in the study as having ever had sex with someone of the same sex.

They could not find any patterns among genetic variants that could be used to meaningfully predict or identify a person’s sexual orientation or behaviour.

Their findings indicate that like personality and other complex human traits, the behaviour is influenced by a combination of genetic and environmental factors.

The authors analysed survey responses and performed genome-wide association studies (GWAS) on data from more than 477,522 people in databases UK Biobank and 23andMe.

The variants only partially overlapped between males and females, and do not allow meaningful prediction of an individual’s sexual behaviour, according to the study published in the Science journal.

The researchers said: “We established that the underlying genetic architecture is highly complex, there is certainly no single genetic determinant – sometimes referred to as the ‘gay gene’ in the media.

“All measured common variants together explain only part of the genetic heritability at the population level and do not allow meaningful prediction of an individual’s sexual preference.”