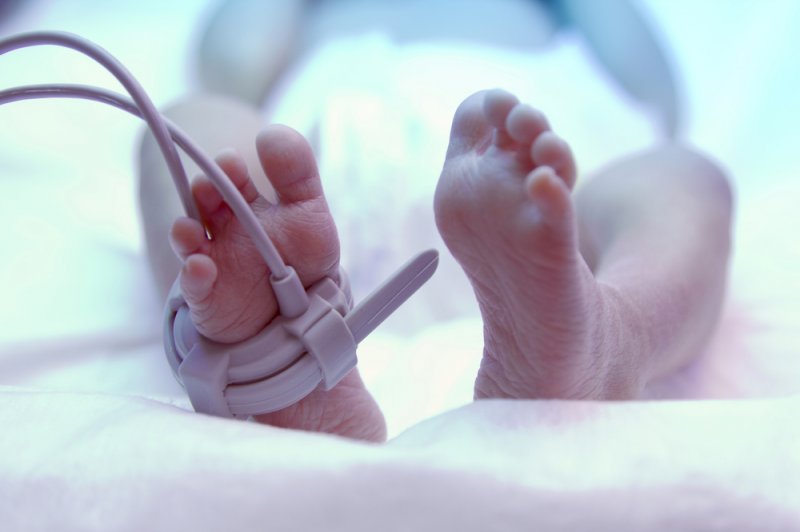 Jan. 19 (UPI) — A program designed to bring education and care services to communities most at-risk for preterm birth and infant death reduces these complications by nearly 50%, a study published Tuesday by the Journal of Maternal and Child Health found.

Infant mortality among babies born to mothers who took part in the program, called Moms2B, was less than 1%, while it was nearly 2% for babies born to women who were not exposed to it, the data showed.

About 11% of babies born to mothers in the program were delivered preterm — at less than 37 weeks — compared to 13% for non-Moms2B mothers, the researchers said.

“Our program is neighborhood-based, so we are in churches and community meeting rooms where women are comfortable,” study co-author Dr. Patricia Gabbe told UPI.

“And there are no barriers, so if you’re pregnant, you can join and be part of a group in which women can learn from each other,” said Gabbe, founder and director of the Moms2B program and a pediatrician at the Ohio State Wexner Medical Center.

More than 22,000 babies die before their first birthday each year in the United States, and the infant mortality rate is twice as high among Black babies compared to White babies, according to Gabbe and her colleagues.

Experts say many of these deaths are preventable, however, and prevention starts with taking care of expectant mothers and empowering them to deliver full-term, healthy babies, the researchers said.

Moms2B has integrated education on maintaining a healthy pregnancy with care services and support in at-risk communities in eight impoverished neighborhoods in and around Columbus, Ohio.

The program continues to grow, providing more than 2,500 women with lessons on pregnancy and parenting, access to social and medical services and a healthy meal at every session, according to the researchers.

With Moms2B, health care professionals, including doctors, nurses, social workers, dietitians, lactation counselors and community health workers, educate and advocate for participants as they navigate their way through pregnancy, the researchers said.

“Obviously, we want to be sure these women receive quality medical care, but our program really is about educating them on their own health needs while reducing any stress they’re experiencing,” Gabbe said.

For the study, Gabbe and her colleagues compared pregnancy outcomes in 675 mothers who attended two or more Moms2B counseling sessions with those of 1,336 who did not participate in the program.

In addition to lower rates of preterm delivery and infant mortality, just under 10% of the babies born to mothers who participated in Moms2B had low birth weight, compared to 12% in those born to non-participating mothers, the data showed.

Gabbe and her team are working with partners across the country to expand Moms2B to more cities and neighborhoods, the researchers said.

“The most important thing I’ve learned is the importance of keeping your stress down when you’re pregnant,” Monyia Wilson, Moms2B participant and mother of five, said in a statement.

“Throughout my pregnancy, having support like Moms2B makes you feel like things aren’t that hard because they’re right there with you,” she said.