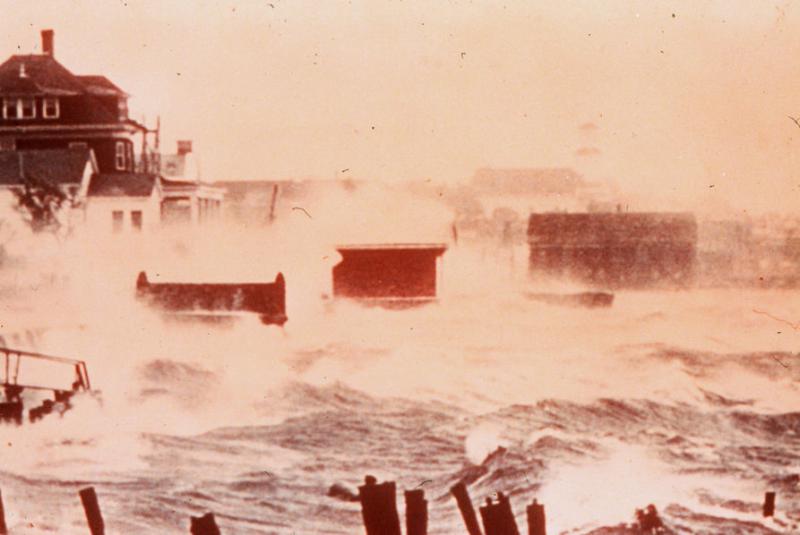 Transitioning from fossil fuels to renewable energy sources won’t be cheap or easy. But new research suggests the investments will pay off in the long run.

That’s because the cost of inaction — letting climate change run its course and dealing with the consequences — will be much more expensive than curbing emissions.

“That investment is even more compelling given the wealth of evidence that the impacts of climate change are happening faster and more extensively than projected even just a few years ago,” Ove Hoegh-Guldberg, deputy director of the Australian Research Council Centre for Excellence in Coral Reef Studies, said in a news release. “This makes the case for rapidly reducing greenhouse gas emissions more urgent.”

According to Hoegh-Guldberg and his colleagues, the “synergistic nature” of the effects of climate change are having a greater impact on human systems and ecosystems than scientists previously predicted.

For example, the combination of bigger storms and rising seas can combine to exacerbate a variety of already existing human problems. Increasingly damaging storms can worsen poverty and magnify inequality in coastal communities. Increases in poverty can trigger a variety of other societal problems.

“Each risk may be small, but small changes in a number of risks can lead to large impacts,” Hoegh-Guldberg said.

The cascade effect of climate change impacts ensures the human and economic costs are quite steep.

For the new study — published this week in the journal Science — scientists modeled the difference in risks to forests, biodiversity, food, crops and other critical systems under different warming scenarios. They found limiting warming to 1.5 degrees Celsius, as opposed to 2 degrees, has significant social and economic benefits.

To limit warming and prevent a cascade of negative effects, scientists with the United Nations suggest global greenhouse gas emissions need to be cut in half over the next decade. The global economy needs to be carbon neutral by 2050.

Authors of the new study estimated public and private entities will need to invest between $ 2 trillion and $ 4.5 trillion each year in energy supply and demand measures from 2016 and 2050 to reach net zero greenhouse gas emissions by 2050. But researchers estimated these investments would net a total of $ 496 trillion in savings by 2200.

The benefits will total “at least four or five times the size of the investments,” researchers wrote in their paper.

“Current emission reduction commitments are inadequate and risk throwing many nations into chaos and harm, with a particular vulnerability of poor peoples,” said Hoegh-Guldberg. “To avoid this, we must accelerate action and tighten emission reduction targets so they fall in line with the Paris Agreement. Our paper shows this is much less costly than suffering the impacts of 2 degrees or more of climate change.”