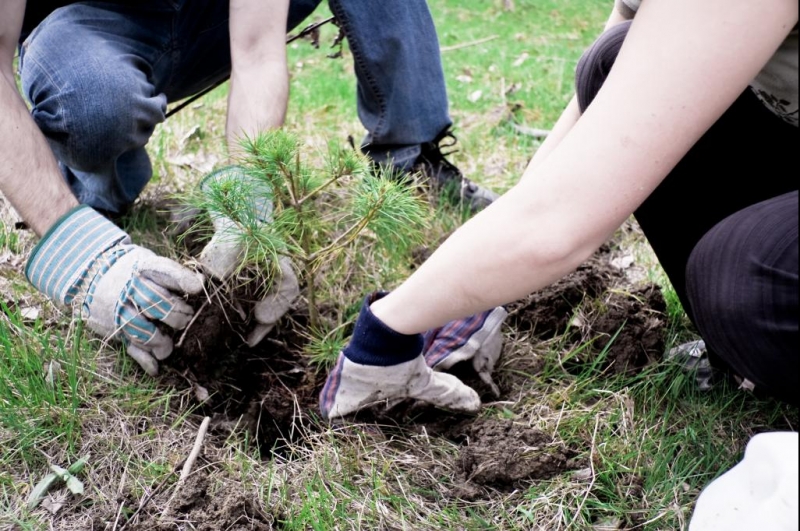 Sept. 21 (UPI) — Forests in the United States currently sequester approximately three decades worth of carbon dioxide emitted by the American fossil fuel industry, according to a new a study.

Despite declining carbon emissions in the United States, the contribution of forests to emissions offsets has remained stable. This, researchers say, suggests the ability of U.S. forests to absorb new carbon — an ability driven largely by forest regrowth — is slowly declining.

The findings — published Monday in the journal Proceedings of the National Academy of Sciences — confirmed that there is potential for U.S. forests to capture and store more carbon.

Researchers used forest inventory plots to estimate the total carbon storage capabilities provided by forests in the United States. Their analysis showed each acre of forest in the United States stores nearly 700 metric tons of CO2. But the data also showed forests are underperforming.

“There are opportunities on existing forestland to increase the contribution of forests to climate change mitigation,” researchers wrote in their paper.

Researchers found nearly 82 million acres of productive forestland in the U.S. are understocked with trees, characterized by tree coverage of less than 35 percent.

These efforts sequester between 16 and 28 million metric tons of CO2 annually.

According to the study’s authors, concentrating tree-planting efforts on understocked forest acreage could significantly increase carbon sequestration capacity in the United States.