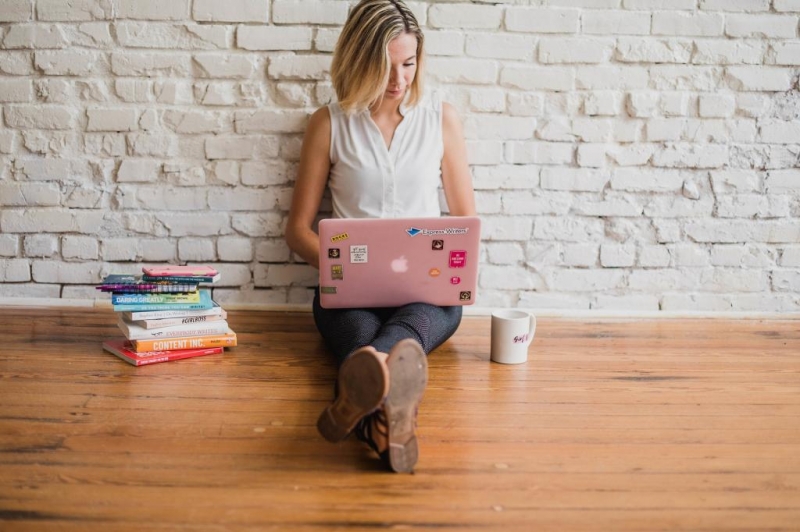 Oct. 26 (UPI) — Nearly half of all “kid influencers” on YouTube promote food and beverage products, and more than 90% of them are for unhealthy or fast-food brands, according to an analysis published Monday by the journal Pediatrics.

Among the most promoted unhealthy food brands were fast-food chain McDonald’s, and candy manufacturers Hershey’s and Kinder.

“We found that kid influencers as young as age 3 years are promoting a lot of fast food, candy, sugary drinks and other unhealthy products in their YouTube videos, and that these videos … were viewed more than 1 billion times,” study co-author Marie Bragg told UPI.

“So what we’re learning is that junk food isn’t just being promoted to children on TV, [and that] kid influencers, like the ones in our study, are including hundreds of product placements for junk food in their YouTube videos,” said Bragg, an assistant professor of public health nutrition at New York University’s School of Global Public Health.

The product placements in these videos may seem innocent, by depicting a kid influencer eating food from McDonald’s and playing with a toy from a Happy Meal or opening a Kinder egg to find a toy inside, according to Bragg.

Previous research has shown that exposure to food ads leads kids to overeat — so this new form of advertising could be very problematic for children’s health, she said.

Food and beverage companies spend $ 1.8 billion dollars annually marketing their products to young people. Although television advertising is a major source of food marketing, companies have recently increased their online advertising in response to consumers’ growing social media use, the researchers said.

YouTube is the second-most-visited website in the world and research as shown it is a popular destination for kids seeking entertainment.

More than 80% of parents with a child 12 or younger allow their youngsters to watch YouTube, and 35% of parents report that their children watch YouTube regularly, according to Bragg and her colleagues.

When finding videos for young children to watch, millions of parents turn to videos of “kid influencers,” or children whose parents film them doing activities such as science experiments, playing with toys or celebrating their birthdays.

The growing popularity of these YouTube videos has caught the attention of advertisers that sponsor posts to promote their products before or during videos, researchers said.

In fact, the highest-paid YouTube influencer over the past two years was an 8-year-old who earned $ 26 million in 2019.

For this study, the NYU-based researchers identified the five most popular kid influencers on YouTube in 2019 and analyzed their most-watched videos.

The kid influencers ranged in age from three to 14 years, the researchers said.

Focusing on a sample of 418 YouTube videos, Bragg and her colleagues recorded whether food or drinks were shown, what items and brands were featured and assessed their nutritional quality.

Just under 43% of the most-popular videos from kid influencers promoted food and drinks, the researchers found.

More than 90% of the products shown were “unhealthy branded food, drinks or fast food toys,” with fast food as the most frequently featured junk food, followed by candy and soda, they said.

In addition to McDonald’s and the candy brands, M&M, Skittles, Oreo cookies and Coca-Cola were among the most promoted products.

While the researchers do not know which food and drink product placements were paid endorsements, they said they consider these videos problematic for public health because they enable food companies to directly promote unhealthy foods to young children.

Advertising regulations on the internet “are way behind the times when compared to ad regulations that apply to school settings, outdoor areas or TV,” Bragg told UPI.

Updated regulations should prohibit “host-selling,” where the main character of the YouTube video is the person selling the content, and require influencers to disclose paid sponsorships, she said.

“Parents can limit screen time for their children [or use] parental control settings … to block access to YouTube,” Bragg said, “but for the sake of children’s health, we have to find a way to prevent the onslaught of junk food that’s streaming online.”