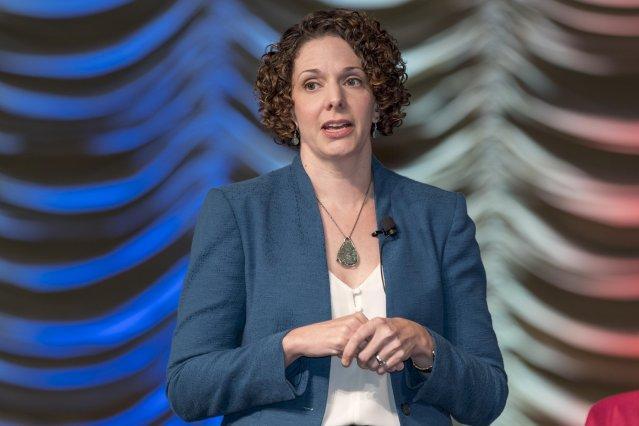 Dec. 13 (UPI) — Suicides among active-duty members of the military appear to decline during combat — but may also be more common during longer wars.

Researchers from the University of Hawaii and the Department of Defense analyzed nearly 200 years of military records to discern trends in self-inflicted deaths for the most comprehensive analysis of military suicides to date. The study was published in JAMA Network Open on Friday.

They found that the incidence of suicide appears to have gone down among active-duty personnel during active wars, particularly during the 20th century. But the numbers increased during longer wars in Vietnam, Iraq and Afghanistan.

In September the Department of Defense’s annual report on suicides found no link between deployment and suicide. It also said that while suicide rates have increased among active-duty service members, they’re similar to suicide rates among the general population.

Retired Army Col. Carl Castro, who oversaw suicide research for the Department of Defense, told NBC News he had not read the study but was skeptical of comparing historical documents to current data.

Researchers did note several caveats, both in the way suicides may have been reported in the past.

They only analyzed deaths that were classified in death records as suicides, potentially overlooking some suicides whose causes were obscured in official reports due to stigma against suicide.

“This possible underreporting is especially important early on, when there were so few reported suicides,” writes David S. Jones, a historian of science at Harvard University, in a commentary also published in JAMA on Friday. “Smith et al found just 11 suicides in the Army between 1829 and 1839. If there had actually been just one or two more in a given year, then the reported suicide rate would have doubled or tripled.”

Another limitation: Researchers focused on tracking suicides among active-duty service members, while acknowledging that the definition of “active-duty” has shifted over time, at points including militia members and reservists.

On Dec. 4 the Senate Armed Services Personnel Subcommittee held a hearing on military suicides, with lawmakers calling on the Department of Defense for ideas to reduce suicide rates, “however minor.”

Psychologist Karin Orvis, hired in March to oversee the department’s Defense Suicide Prevention Office, which was created in 2011, described several initiatives the military is taking to curb self-inflicted deaths. The initiatives, outlined in a Pentagon press release issued the following day, include strengthening economic support, strengthening access and delivery of suicide care promoting connectedness, and identifying and supporting people at risk.

The Department of Veterans Affairs also reports the rate of self-inflicted deaths among veterans has increased since 2005.

Since 2007, the VA has — jointly with the National Suicide Prevention Lifeline and the US Department of Health and Human Services — operated a crisis line for veterans, staffed by veterans. Veterans in crisis can call 800-273-8255 and press 1, chat online at https://www.veteranscrisisline.net/get-help/chat or send a text message to 838255.

The FCC voted Thursday to shorten the National Suicide Hotline number, but the change is still subject to a public comment process. The National Suicide Lifeline is reachable at 800-273-8255 or https://suicidepreventionlifeline.org/chat/ or text the message 273TALK TO 839863.