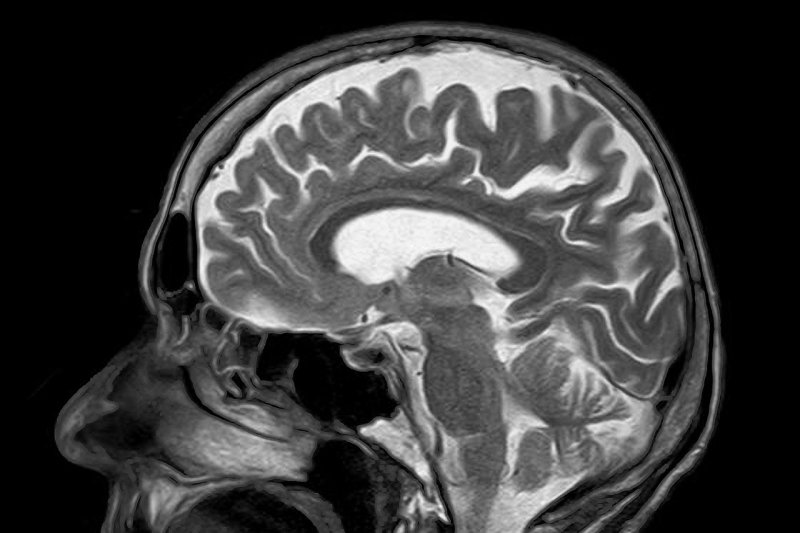 March 11 (UPI) — Adults who suffer head injuries in their 50s or younger produce lower-than-expected scores on cognitive tests at age 70, a study published Thursday by the Annals of Clinical and Translational Neurology found.

Although head injuries do not appear to contribute to Alzheimer’s disease-related brain damage, they may make people more vulnerable to dementia symptoms, the researchers said.

Seventy-year-olds who had experienced a serious head injury 15 or more years earlier on average scored 46 on 93-point cognitive tests for attention and quick thinking, lower than the 48 for those without a history of head injuries, the data showed.

They also had 1% smaller brain volumes and differences in brain structure, which may explain the subtle cognitive differences compared to those who did not have a history of head injuries, according to the researchers.

“Here we found compelling evidence that head injuries in early or mid-life can have a small, but significant impact on brain health and thinking skills in the long term,” study co-author Dr. Sarah-Naomi James said in a statement.

“It might be that a head injury makes the brain more vulnerable to, or accelerates, the normal brain aging process,” said James, a research fellow in the Medical Research Council Unit for Lifelong Health and Ageing at University College London in England.

James and her colleagues analyzed data from 502 participants in the Medical Research Council’s National Survey of Health and Development Cohort, which has been following the health of a select group of British adults since their birth in the same week in 1946.

At age 53, study participants were asked, “Have you ever been knocked unconscious?” to assess whether they had ever suffered a substantial head injury, the researchers said. Among the 502 participants, 21% answered “yes.”

Then, at around age 70, the study participants underwent brain scans using positron emission tomography and magnetic resonance imaging machines, and took a suite of cognitive tests.

Study participants had all completed standardized cognitive tests at age 8, so the researchers were able to compare their results at age 70 with expected results based on childhood cognition, as well as other factors such as educational attainment and socioeconomic status, according to the researchers.

Although no differences existed in levels of brain amyloid protein — elevated levels of which are associated with Alzheimer’s disease — or other signs of Alzheimer’s-related damage, differences did exist in test scores and brain volume between those with a history of head injuries and those without.

The study shows that, even in the general population, a head injury sufficient to cause a loss of consciousness can subtly affect cognition in later life, the researchers said.

“It looks like head injuries can make our brains more vulnerable to the normal effects of aging,” James said.

“We have not found evidence that a head injury would cause dementia, but it could exacerbate or accelerate some dementia symptoms,” James said.

Dementia is an umbrella term for a group of diseases, including Alzheimer’s disease, that affect thinking ability, memory or other cognitive functions.

The study is the second this week that links head injuries with future dementia risk, though the reason for the association remains unclear.

A study published Wednesday by the journal Alzheimer’s and Dementia found that sustaining just one head injury may up your chances of developing dementia decades later by 25%, and that this risk increases with each subsequent head injury.

“Head injury is not the only risk factor for dementia as high blood pressure and diabetes, among others, also contribute significantly to dementia risk,” study author Dr. Andrea Schneider told HealthDay.

However, “head injury is one risk factor for dementia that is modifiable by behavioral changes such as wearing helmets and seat belts,” said Schneider, an assistant professor of neurology at the University of Pennsylvania School of Medicine in Philadelphia.

The findings by Schneider and colleagues are based on 25 years of data from more than 14,000 people, average age 54, who were interviewed about head injuries in person and over the telephone at regular intervals.

When compared to people who never sustained a head injury, one previous head injury increased dementia risk by 25%. A history of two or more head injuries was associated with more than two times the risk of developing dementia 25 years later.

Almost 10% of all dementia cases in the study were related to history of head injury after age 45, and this elevated risk was seen for all types of dementia, including Alzheimer’s disease, according to the researchers.

Women were more likely than men to develop dementia following head injury, and White participants were at greater risk than Black participants in the study.

“These findings are novel, and replication … as well as investigation into reasons underlying these possible sex and race differences are warranted,” Schneider said.

HealthDay News contributed to this report.