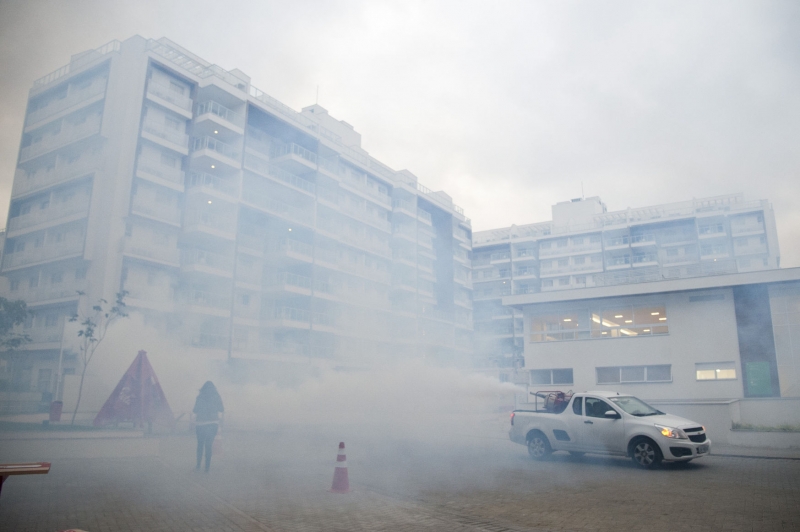 Sept. 9 (UPI) — According to a new model, urbanization and rising global temperatures will expand the range of the mosquito species, Aedes aegypti, responsible for spreading a number of debilitating diseases, including yellow fever, Zika, chikungunya and dengue fever.

“Chikungunya and dengue outbreaks like we’ve recently seen in East Africa are only becoming more likely across much of the continent. We need to be ready for this emerging threat,” said Mordecai, a biologist at Stanford University.

Studies suggest malaria, which is transmitted by the nighttime-biting Anopheles gambiae mosquito spreads most quickly when temperatures average 25 degrees Celsius, or 78 degrees Fahrenheit.

In 2018, malaria killed more than 400,000 peoples in Subsaharan Africa, sickening millions more. Public health officials have spearheaded a variety of efforts to curb the spread of the disease, but control efforts like insecticide-laced bed nets are unlikely to deter the daytime-biting Aedes aegypti mosquito.

Unlike the species of mosquito that transmits malaria, which breeds in natural water structures, the Aedes aegypti mosquito likes to breed in human-made containers, such as discarded tires and buckets. The species responsible for Zika, chikungunya and other harmful diseases also likes warmer weather.

As urban centers grow across Africa, the Aedes aegypti mosquito will be welcomed by a plethora of breeding habitat and pronounced heat island effects.

For the new study, scientists modeled the effects of urbanization and climate change on the ranges of Anopheles gambiae and Aedes aegypti mosquitoes.

Researchers hope their modeling efforts will help public health officials prepare for shifts in the threat of mosquito-borne diseases.

“It’s vital to focus on controlling mosquitoes that spread diseases like dengue because there are no medical treatments for these diseases,” said study senior author Desiree LaBeaud.

“On top of that, a shift from malaria to dengue may overwhelm health systems because diseases introduced to new populations often lead to large outbreaks,” said LeBeaud, a professor of pediatrics at the Stanford Medical School.