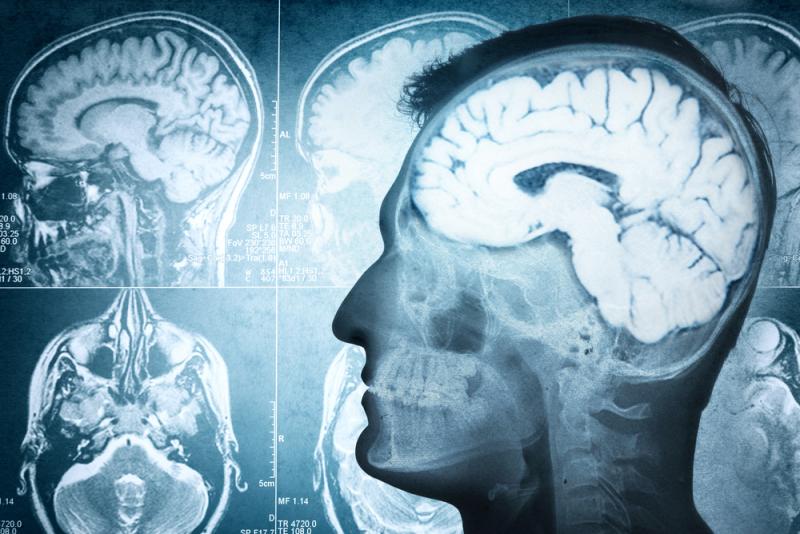 Nov. 14 (UPI) — Treating brain tumors in children can take away one problem while bringing about another.

More than half the patients who receive radiation therapy to treat brain tumors get irreversible cognitive damage, and those consequences are especially harmful to children.

But that could all soon change.

According to a study published Tuesday in the journal eLife, the drug PLX5622 can stop radiation-related cognitive decline could be the the answer.

“When the brain’s immune system is activated by an insult, like radiation, we generally see that microglia start to affect synapses,” Susanna Rosi, a professor in the Departments of Physical Therapy and of Neurological Surgery at University of California San Francisco and co-senior author of the study, said in a press release.

In past experiments, the brains of lab mice that were exposed to a radiation caused a cell in the immune system called microglia to kick in. After the microglia did its job to repair the damaged parts of the brain, it later started to attack the healthy parts, she said.

“Activation of the immune system after an insult like radiation is initially protective,” Rosi said. “But with time, instead of resolving, the activation persists and becomes deleterious to the neurons.”

According to Rosi, “Radiation seems to specifically injure the brain region involved in learning and forming new memories.”

When researchers applied PLX5622 to the brain prior to mice receiving radiation for brain tumors. It suppressed CSF-1R, the part of the brain the triggers the immune system for the brain after its injured.

“Radiation treatment has a significant effect on cognitive function in both children and adults,” said Nalin Gupta, chief of pediatric neurological surgery at UCSF Benioff Children’s Hospital and co-senior author of the new study. “However, age plays a major role and radiation has a much more severe effect on young kids.”

To tackle this problem, Gupta and Rosi are hoping to soon get this work into clinical trials.

“Ideally, we’d be able to provide this compound to patients prior to their scheduled treatment and prevent cognitive deficits from forming in the first place,” Gupta said.