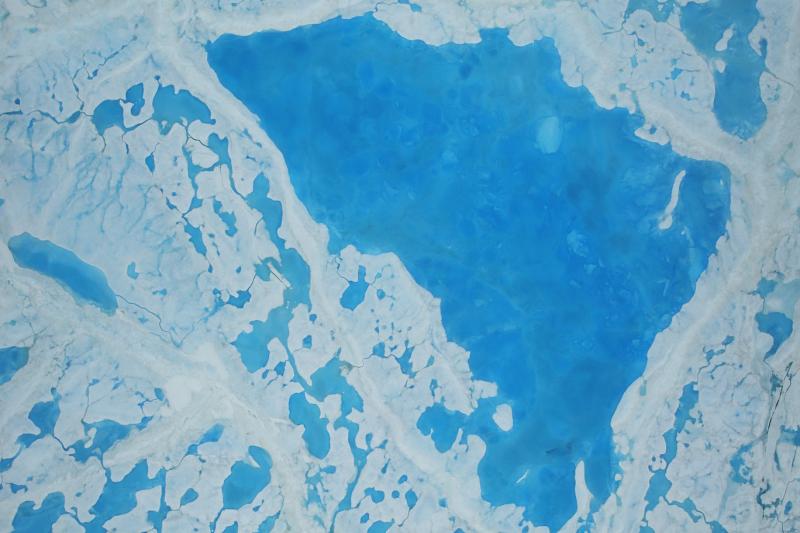 Oct. 30 (UPI) — Rising sea levels could displace hundreds of millions of people before the end of this century, according to a new study.

Published Tuesday in Nature Communications, a new study by researchers Scott A. Kulp and Benjamin H. Stauss states that due to climate change, sea levels could rise between two feet and seven feet by the year 2100. If these new calculations prove true, 340 million people could be displaced by 2050 and 630 million could lose their homes by the end of this century, which is three times previous estimates.

The areas facing the greatest threat are in Asia, specifically China, Bangladesh, India, Vietnam, Indonesia, Thailand, the Philippines and Japan as they home 70 percent of all people worldwide currently living on implicated land, the report says.

And land in 20 other countries home to 10 percent or more of their populations are forecast to fall below high tide lines, including Guyana and the United Arab Emirates.

“The majority of people living on implicated land are in developing countries across Asia, and chronic coastal flooding or permanent inundation threatens areas occupied by more than 10 percent of the current populations of nations, including Bangladesh, Vietnam and many small island developing states by 2100,” the report said.

The new calculations are based on an artificial intelligence computational model with a training set of over 51 million samples and 23 variables, including elevation values, land slope and population density, among others.

“If our findings stand, coastal communities worldwide must prepare themselves for much more difficult futures than may be currently anticipated,” the researchers said in the report. “Recent work has suggested that, even in the United States, sea-level rise this century may induce large-scale migration away from unprotected coastlines, redistributing population density across the country and putting great pressure on inland areas.”