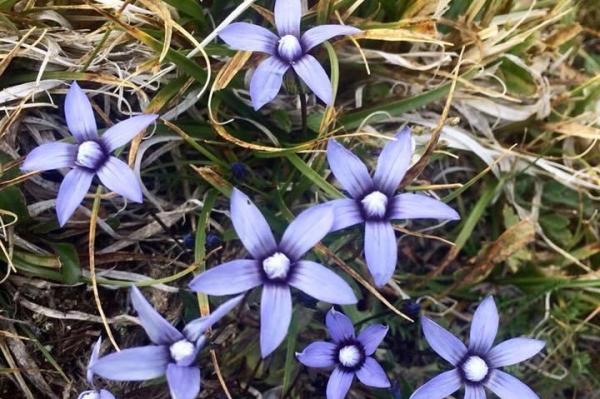 Aug. 30 (UPI) — A new study suggests a species ability to survive and adapt to climate change depends on the speed at which climate conditions shift.

The climate has been changing for hundreds of millions of years. Along the way, plant and animal communities have adjusted and persevered. But anthropogenic climate change is different, it’s happening at greater speeds and on a greater magnitude.

To better understand how plants and animals will respond in the future, scientists need to more accurately characterize how climate change has impacted biodiversity in the past.

A new survey of climate change throughout Earth’s history suggests most plants and animals have shown the ability to move and adapt to climate change.

However, the latest findings — detailed this week in the journal Trends in Ecology and Evolution — offer a reminder that there are few historical parallels for anthropogenic climate change.

“We compiled an enormous amount of studies of events, which we know influenced biodiversity during the past million years. It turns out species have been able to survive new conditions in their habitat by changing either their behavior or body shape,” David Bravo-Nogues, an ecologist at the University of Copenhagen, said in a news release. “However, the current magnitude and unseen speed of change in nature may push species beyond their ability to adapt.”

Previously, ecologists and evolutionary biologists assumed the majority of species survived climate change by moving. But the latest survey showed some species can find other ways to adapt.

“From fossils and other biological ‘archives’ we have access to a nearly limitless number of case studies throughout Earth’s history,” said Stephen Jackson, director of the U.S. Geological Survey’s Southwest Climate Adaptation Science Center. “This provides us with valuable knowledge of how climate changes of various rates, magnitudes and types can affect biodiversity.”

Scientists hope their latest research effort will help conservationists identify species and ecosystems that are more vulnerable to climate change and adjust their policies accordingly.

“We know animals and plants have prevented extinction by adapt or migrate in the past. However, the models we use today to predict future climate change, foresee magnitudes and rates of change, which have been exceptionally rare in the last million years,” said Francisco Rodriguez-Sanchez, scientist with the Spanish Research Council. “Thus, we need to expand our knowledge and improve our prediction models. Also, we must recognize the limitations of the models, because they are used to inform politicians and decision-makers about effects of climate change on biodiversity.”