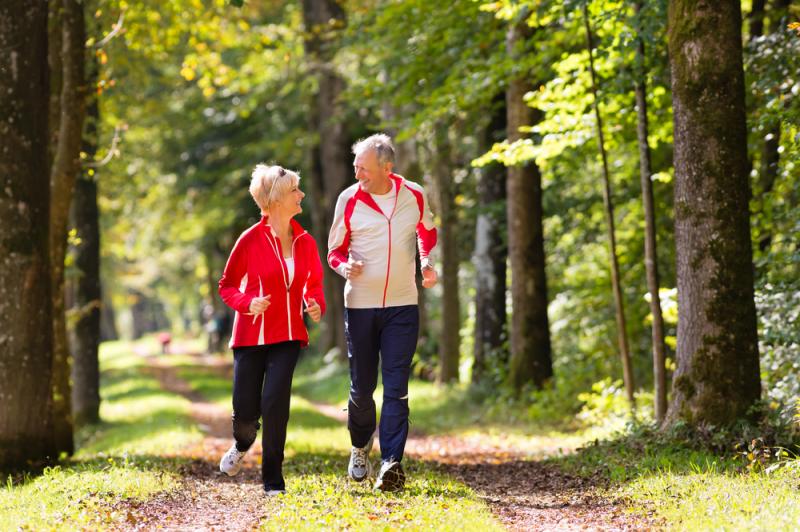 Now, a new inside arthroscopic repair technique has proven to help repair these injuries in older adults, avoiding the need for more complicated surgeries, according to research presented Thursday at the American Orthopedic Society of Sports Medicine Annual Meeting. These root tears can loosen up the meniscus, which may lead to cartilage damage.

“Our study found a significant improvement in all clinical outcome scores in the surgery group at two-year follow-up,” said Jason L. Dragoo, a researcher at Stanford Medicine and study author, in a news release.

The study included 48 people ages 50 and older who tore their meniscal root, the soft cartilage that cushions the knee. Those patients underwent inside arthroscopic repair technique.

Following that procedure, only 3.3 percent of the patients required total knee surgery compared to 33.3 percent of patients in an observational group who received non-surgical therapy to repair their injuries.

“Surgical management showed higher functional outcomes and decreased total knee arthroplasty conversion rates as compared to observation and should be considered as a treatment option for the treatment of meniscal root tears in the older population,” Dragoo said.