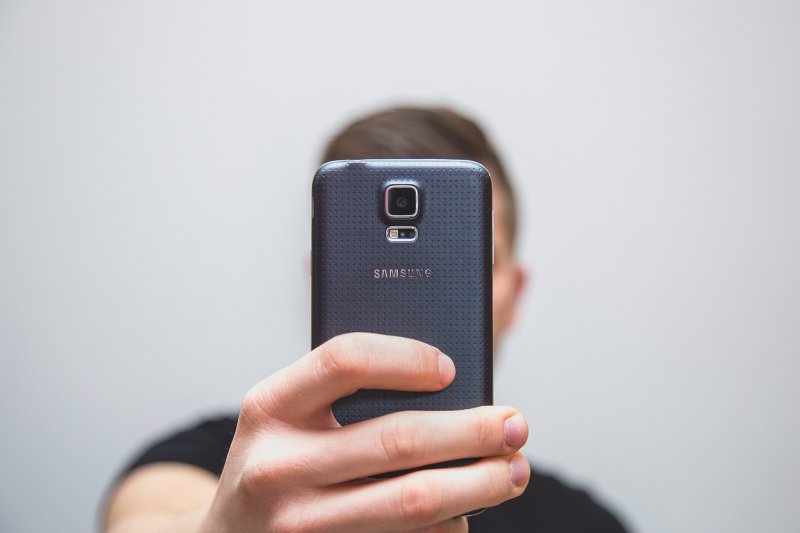 Feb. 24 (UPI) — Viewing and uploading to so-called slutpages — mobile apps, websites and email lists that include non-consensual nude or semi-nude pictures of women — is fairly common among college students in the United States, according to a new survey.

Researchers at Michigan State University surveyed students at a large U.S. university, finding the problem of collecting, viewing and sharing pictures of women without their consent is a growing problem not only with teenagers, but also with college students.

Among participants in the survey, one in three admitted to viewing slutpages.

Ten percent of respondents said they had used a secret photo storing app to collect or share nude images.

And one in thirty admitted to posting nude images or videos online without the subject’s consent.

The survey results, published Wednesday in the journal Archives of Sexual Behavior, showed younger respondents were the most likely to visit slutpages, compared to older respondents.

“Use of these sites has significant implications for the victims featured on the pages, as previous research indicates that victims of non-consensual pornography distribution experience post-traumatic stress disorder, anxiety and depression,” study co-author Megan Maas said in a news release.

“Due to the semi-private nature of these sites, they are difficult to regulate, but as they are often linked to specific high schools or universities, campus-specific interventions could be used to deter their use,” said Maas, an assistant professor of human development and family studies at Michigan State.

The data was collected as part of a larger survey on the sex lives of college students, which included responses from 1,867 undergraduate students.

In addition to asking students about their sexual behavior, the survey also collected information about student activities, including respondents’ participation in Greek life and athletics.

Survey responses showed men in fraternities were more likely to have visited slutpages or posted nude images or videos online without consent.

Members of sports teams were also more likely than non-athletes to have visited slutpages or posted nudes.

The researchers plan to conduct surveys at other universities in order to draw more general conclusions about visitation and use of these sites among college students, and said they hope to explore the motivations of students who frequent them.

“This study indicates that slutpages appear to be a social form of image-based sexual abuse,” Maas said.

“Our findings suggest that sexual violence prevention education offered by universities should include discussions of these sites in order to address problematic attitudes that objectify women and justify sexual violence,” Maas said.