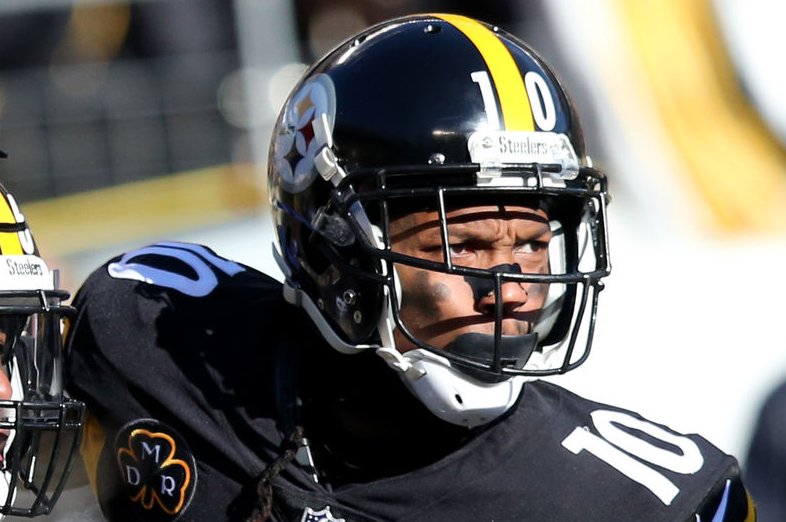 Bryant, 29, last played in the NFL in 2018 for the Oakland Raiders, under an appeal of a year-long suspension for a violation of the NFL’s substance abuse policy. He was suspended indefinitely in December 2018.

Bryant has applied unsuccessfully for reinstatement into the NFL. He also was suspended for the entire 2017 season for a violation of the same policy.

The Argonauts on Monday also announced that they resigned defensive back Alden Darby, who spent time with the San Diego Chargers, Pittsburgh Steelers, New Orleans Saints and Indianapolis Colts before he joined the Argonauts in 2017.

The Argonauts have a preseason game against the Hamilton Tiger Cats on May 27 in Toronto. They start the regular season June 19. The 2020 CFL season was canceled in August due to the coronavirus pandemic.