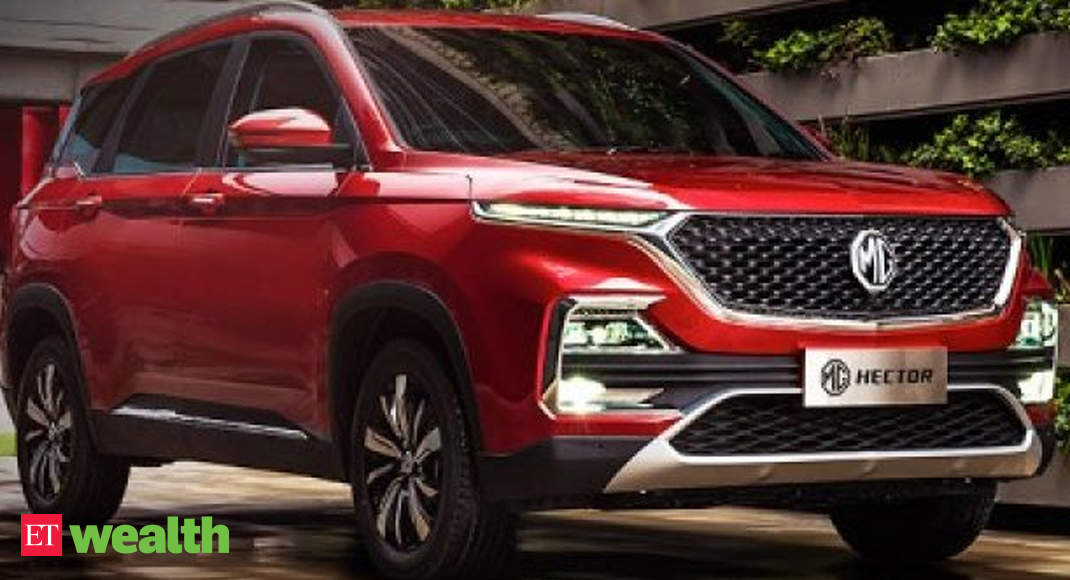 New Delhi: Petrol is fast emerging as the fuel of choice for SUV buyers in India, marking a shift in consumer preference in a segment where diesel has traditionally ruled the roads. As much as 35 per cent of all utility vehicles sold in the local market in September 2019 run on petrol, as against a modest 17 per cent just a year back.

With the price differential between petrol and diesel vehicles set to widen with the transition to BS-VI standards, the trend will accelerate in the coming months, said industry veterans. Petrol will dominate sales of small and midsize SUVs after BS-VI kicks in, said Shashank Srivastava, executive director (marketing and sales) at Maruti Suzuki, adding, it is only in large sports utility vehicles that diesel options will remain relevant.

In Maruti Suzuki’s Ertiga — where the company has on offer both petrol and diesel driven options — 56 per cent of the sales come from the petrol variants. Come April 2020, Maruti Suzuki will discontinue the diesel versions of SUV Vitara Brezza and S-Cross and put on road petrol-powered ones.

“The price differential between diesel and petrol fuel has come down to Rs 5 in many cities now, from a peak of Rs 31 seen in May 2012. In fact, in some states such as Gujarat, Odisha, Goa, diesel costs more than petrol, wiping out the cost benefit diesel vehicles earlier used to offer. Besides, consumers have become more conscious about the environment, with many fearing that diesel vehicles will be stopped to curb vehicular pollution resulting in an increase in sales of petrol even in the utility vehicle segment,” Srivastava told ET.

Increasing use of SUVs for city driving has also influenced buyers to opt for petrol options. Industry sources said that for new launches such as Kia Seltos and MG Hector, nearly half the sales are coming from petrol-driven options.

In Hyundai Venue, 65 per cent of the sales come from petrol options. Vikas Jain, national sales head, Hyundai Motor India, said, “In the mass segment, consumers are opting for petrol, but if you go higher up, there is a customer set who likes diesel for its better pulling power. In Creta, for instance, the ratio stands reverse at 35 per cent petrol.”

With prices of diesel vehicles likely to increase 15-20 per cent due to the implementation of BS-VI norms, demand is expected to taper off further going ahead. MG Motor India president Rajeev Chaba said, “Demand for diesel will fall dramatically for all vehicles strapped with less than 1.5-litre engines post BS-VI. Only diesel engines with capacity of 2-litre or more will continue to be viable after the switchover to BS-VI emission norms.”

MG Motor will offer a BS VI-compliant diesel engine in its SUV Hector next year, with a price increase, but the company expects sales of petrol variants to pick up further.