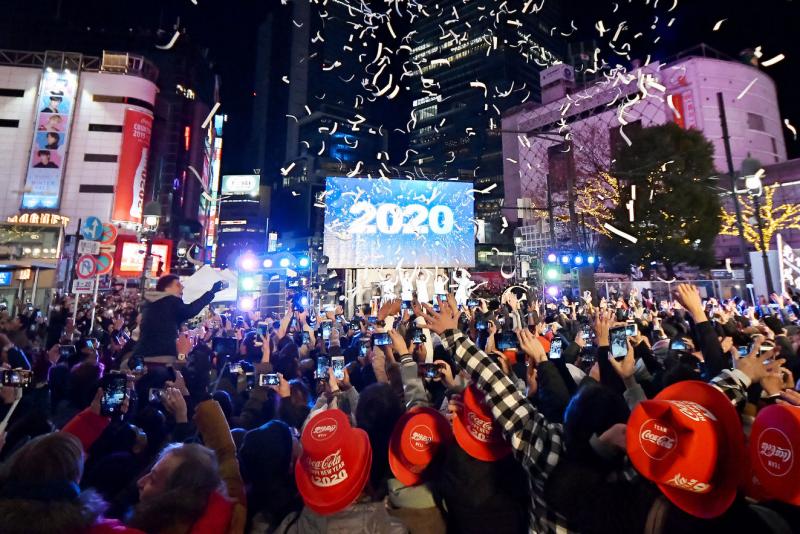 Dec. 31 (UPI) — New Year’s celebrations around the world began at the stroke of midnight in Australia, followed by Asia as the new year marched across the globe.

Sydney’s world-class harbor fireworks display kicked off the global celebrations with its usual impressive display of pyrotechnics after being delayed by 15 minutes due to high winds.

Its organizers were granted an exemption by Australian fire officials who have imposed a total ban on fires in New South Wales because of an unprecedented wave of bushfires which has ravaged the country for days.

Planned fireworks celebrations in many other parts of Australia, however, were canceled due to the ban.

As the night progressed, Asian nations were next on the list of New Year’s celebrations.

In Japan, revelers welcomed the first New Year’s celebration under the Reiwa imperial era, which started when Emperor Naruhito assumed the throne in May. New Year’s is considered the country’s most important holiday, and people offered incense and prayers to celebrate the new year, which will include Tokyo hosting the 2020 Olympics.

Protests interfered with celebrations in Hong Kong, where the government canceled a fireworks display in Victoria Harbour due to security concerns amid pro-democracy demonstrations.

Celebrations in Indonesia were dampened by heavy rains in Jakarta and threats of an active volcano near the Sunda Strait. A tsunami trigged by Anak Krakatau last year killed more than 430 people.

In South Korea, people filled the streets of Seoul for the traditional bell-tolling ceremony and to hang wishes for the new year outside Buddhist temples.

Festivities in the United States were to include the televised crystal ball drop in Times Square in New York City at midnight.