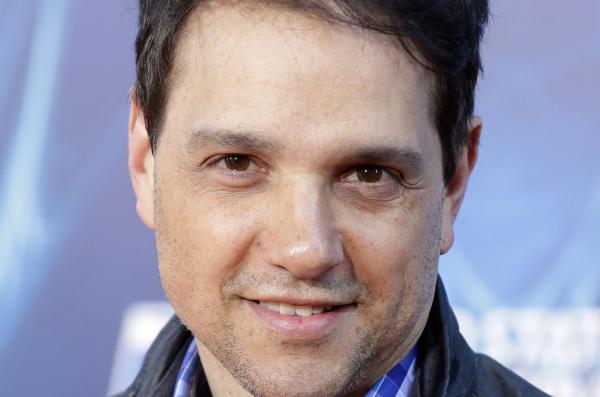 “The great director John G. Avildsen Who won the Oscar for directing Rocky! R. I. P. I’m sure you will soon be directing Hits in Heaven- Thank you , Sly,” Stallone wrote in an Instagram post captioning a photo of him and Avildsen on the set of 1976’s Rocky.

“RIP to my friend and KK director John G Avildsen. He brought inspirational stories to us all and had a guiding hand in changing my life,” Macchio tweeted, along with a collage of photos of them together, including one from when they were shooting 1984’s Karate Kid.

Avildsen’s credits also include Joe, Save the Tiger, Lean on Me and Neighbors.