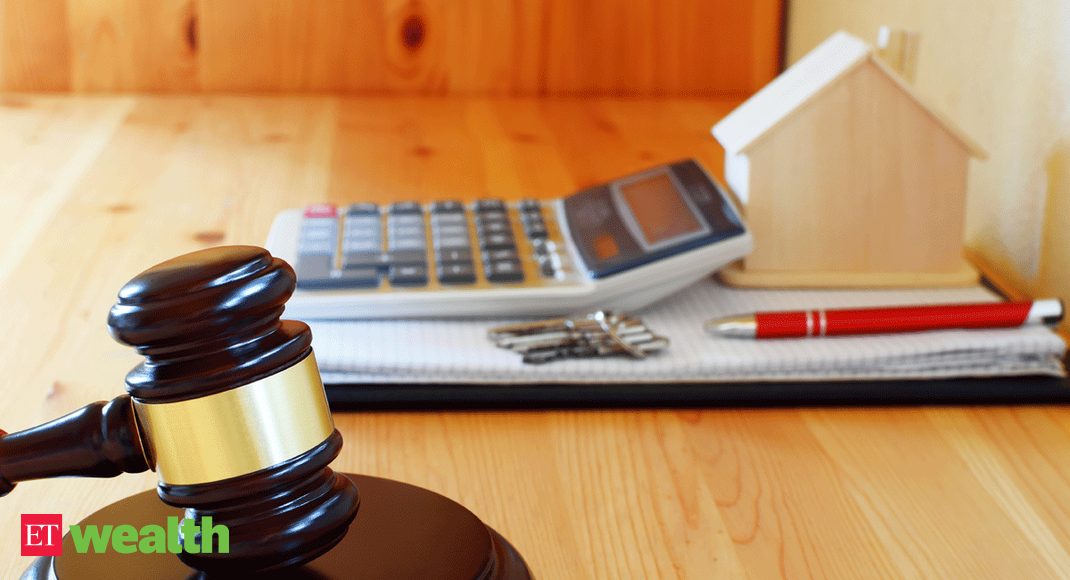 New Delhi: Prodded by the Supreme Court to frame policy to protect the interests of homebuyers, the Centre on Thursday told the court it is taking steps to rescue real estate companies facing insolvency proceedings and holding consultations with various ministries to chalk out a plan.

Appearing before a bench of Justices A M Khaneilkar and Dinesh Maheshwari, additional solicitor general Madhavi Divan informed that the government has introduced a bill in Parliament to amend Insolvency and Bankruptcy Code to smoothen the insolvency proceedings and the finance ministry will also be holding a meeting on Monday to take a decision on giving tax concessions to beleaguered real estate firms to lessen their liability. The Centre’s proposal intends to attract other companies to make a bid to take over a company facing insolvency proceedings.

The ASG made her submission while arguing on a batch of petitions filed by Jaypee home buyers. She pleaded the bench to defer the hearing for a few weeks during which the government would take a final decision. But senior advocates Fali S Nariman and Anupam Lal Das, appearing for Jaiprakash Associates, insisted that the court should hear its plea against the NCLAT order allowing third round of bidding for Jaypee Infratech under IBC. The bench will hear its plea on Friday.

Nariman told the court that NCLAT order is illegal as it had no jurisdiction to allow insolvency proceedings beyond the mandatory 270 days which expired in May.

NCLAT’s order came after lender banks rejected the resolution plan of state-owned NBCC and Suraksha Realty in the second round of bidding.