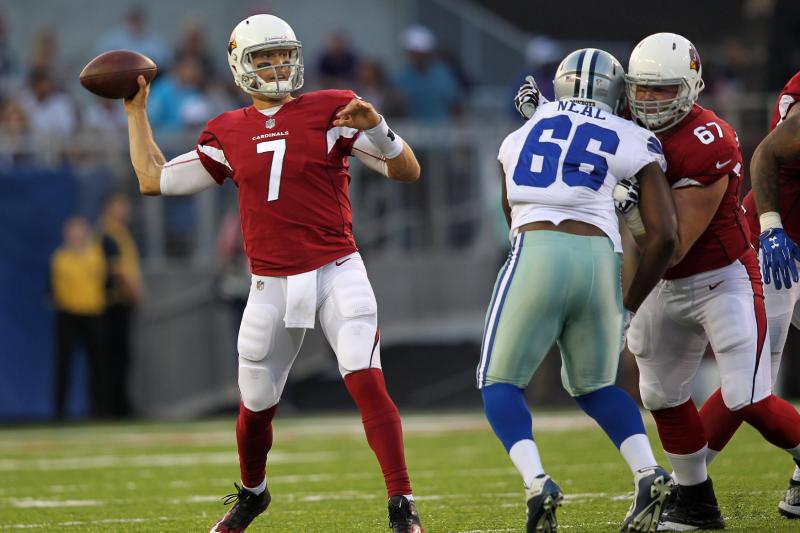 League sources told NFL Media and the Tampa Bay Times on Thursday that Gabbert agreed to re-sign with the Buccaneers on a one-year contract. Financial details of the agreement weren’t disclosed.

Gabbert spent last season with the Buccaneers but was placed on injured reserve early in the year because of a dislocated shoulder. Ryan Griffin, who is still on Tampa Bay’s roster, served as Jameis Winston‘s backup in 2019.

The Jacksonville Jaguars selected Gabbert with the No. 10 overall pick in the 2011 NFL Draft out of Missouri. He spent three lackluster seasons in Jacksonville before being traded to the San Francisco 49ers in March 2014.

Gabbert, 30, played three seasons with the 49ers before joining the Arizona Cardinals for one season in 2017. He spent the 2018 campaign as a backup for the Tennessee Titans.