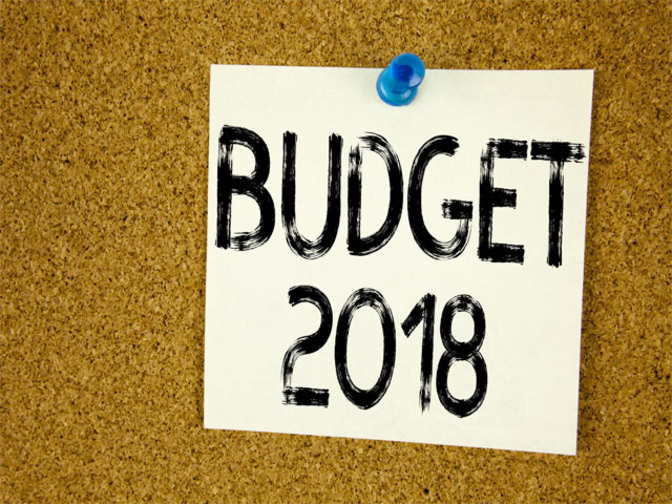 Talking to ET online about what she thinks the forthcoming budget would bring in the area of personal taxes, she said that these increases were also warranted to account for inflation. These increases would entail loss of revenue for the exchequer but they were also needed to keep the limits in line with inflation, she explained.

Perhaps hike in surcharge on HNIs
On the other hand, she said that Budget 2018 may increase the surcharge payable by HNIs. Taxing the super-rich would be progressive in terms of taxation and also help the government make up revenue loss elsewhere.

Section 80D deduction and Medical bills reimbursement limits
Further, she did not forsee any increase in the limits for deduction under Section 80D for medical insurance premium or for tax-exempt reimbursement of medical bills available to salaried individuals. “While there is a case for increasing these limits (due to medical inflation), I do not think that it will happen.”

Currently, a tax payer can invest up to Rs 1.5 lakh in specified avenues under section 80C of the Income Tax Act to save tax. The amount so invested is deductible from the gross taxable income of the individual before calculating tax payable. This is one of the most widely used tax saving methods among tax payers. There is a long list of specified investment avenues and expenditures under Section 80C which qualify for deduction from gross taxable income.

The basic tax exemption limit, currently pegged at Rs 2.5 lakh for individuals below 60 and HUFs, is the annual limit up to which income of these entities would not be taxed. Income above this limit is taxable at various slab rates: 5% income tax is leviable on income exceeding Rs 2.5 lakh to Rs 5 lakh, 20% on income over Rs 5 lakh up to Rs 10 lakh and 30% on income exceeding Rs 10 lakh. Additionally, a cess of 3% on income tax payable is also leviable. Further, surcharges on people earning over Rs 50 lakh and those earning over Rs 1 crore are also leviable.