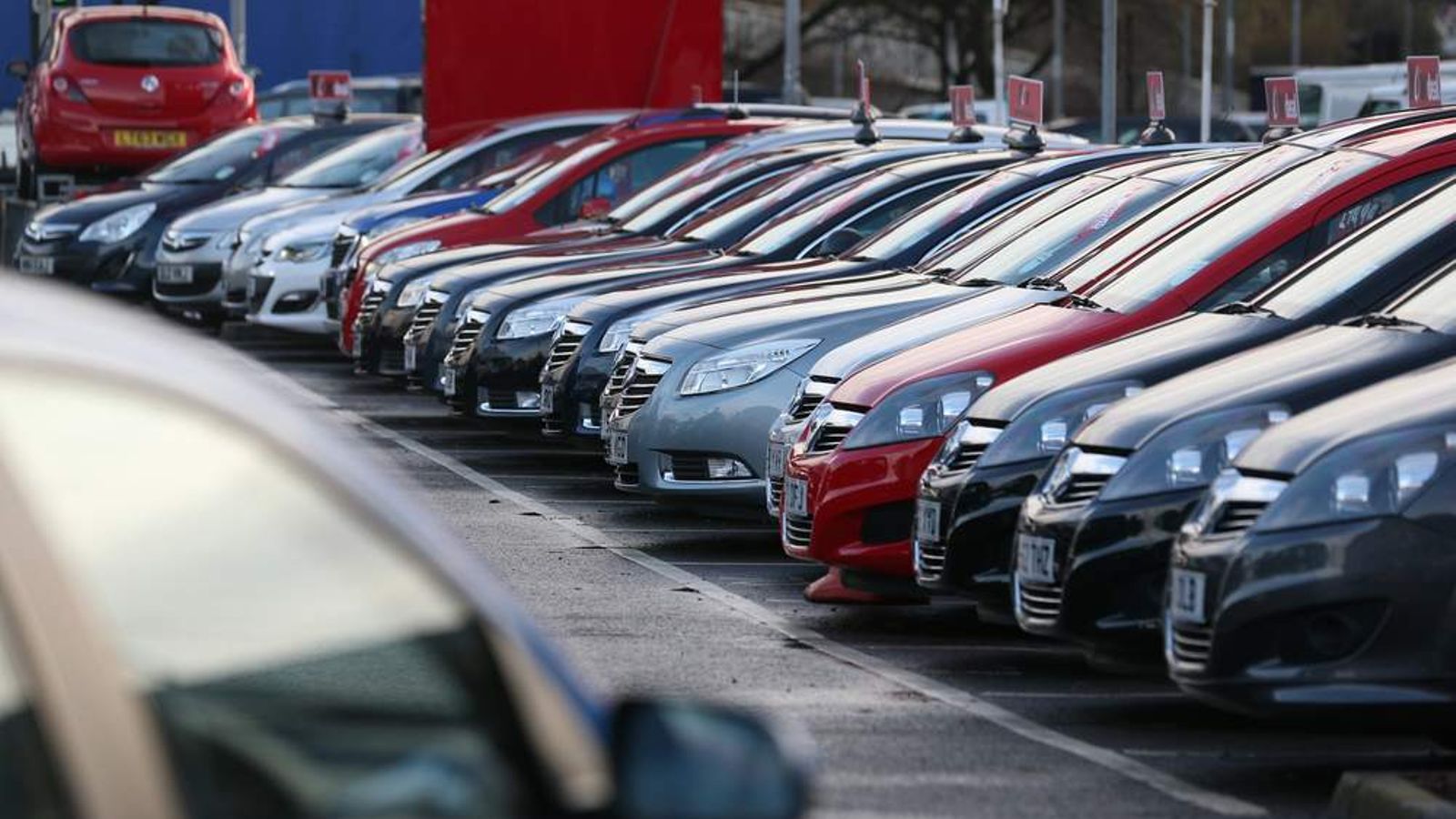 The owner of David Lloyd Leisure is in talks about a £2bn takeover of BCA Marketplace, the owner of WeBuyAnyCar.com.

Sky News can exclusively reveal that TDR Capital is close to agreeing a 243p-a-share offer with the board of BCA.

The proposed deal will also include a 7p-a-share dividend, making the offer worth 250p a share, or about £2bn, according to insiders.

Sources said that the talks could be confirmed in a stock exchange announcement as early as Thursday.

The discussions about a takeover of the FTSE-250 company come a year after a takeover approach to BCA from Apax Partners ended without a deal being agreed.

BCA – which is better known as British Car Auctions – is involved in a spectrum of automotive services, including vehicle exchange and finance.

It also operates the largest transporter fleet in the UK, and provides vehicle management services ‎to a range of corporate clients.

Its expansion has been driven by an aggressive push into new overseas markets, making it Europe’s largest vehicle reseller.

The company’s vehicle-buying division operates in Europe under the name CarTrade2B‎.

BCA is run by Avril Palmer-Baunack‎, its executive chairman, who previously held top jobs at Stobart Group, the infrastructure conglomerate.

BCA floated in the spring of 2015 through a reverse takeover by Haversham Holdings priced at 150p a share.

The company’s shares have slipped by more than 10% during the last 12 months, sparking renewed interest from private equity firms and frustrating executives who believe the shares to have been mispriced by public investors.

A 250p-a-share deal would come at a roughly 30% premium to Wednesday’s closing share price.

BCA is due to announce annual results next week.